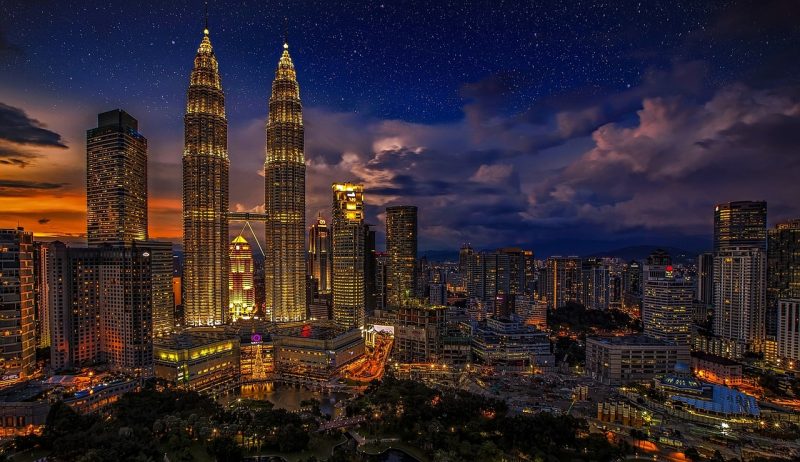 Alibaba Cloud is doubling down its investments in Malaysia with the launch of its second availability zone (AZ) today, the company announced on Friday.

In cloud computing, according to Computer Weekly, availability zones are isolated locations within data centre regions from which public cloud services originate and operate”.

Opening a second AZ in Malaysia will help Alibaba better serve customers locally and in Southeast Asia, said the firm.

Gobind Singh Deo, Malaysia’s Minister of Communications and Multimedia, also said in a statement that he welcomes the firm’s effort in supporting the digital economy in the Southeast Asian country.

“Malaysia is now pushing ahead with efforts to strengthen its infrastructure with a view towards making access to the Internet a basic human right and categorising facilities which enhance access
to broadband as a public utility,” he added.

He also believes that Alibaba Cloud’s technology will bring “new opportunities”, which will, in turn, give Malaysia a boost in terms of raising competition and efficiency.

Currently, Alibaba Cloud has established operations in most of Asia, including its home base in mainland China, Hong Kong, Singapore, Indonesia and other markets. It first set up its international headquarters in Singapore in 2015 and has been selling aggressively across the region. Its first data centre in Indonesia was set up in March 2018.

Instead of simply replicating the strategies back home, Alibaba Cloud prefers to go for “data-driven solutions” after discussions with local partners in whichever market it operates out of, said Derek Wang, a director at the firm.

Alibaba has been making strenuous efforts to collaborate with the Malaysian government, from launching its City Brain initiative which uses artificial intelligence and big data to create a smart city to opening an office in Malaysia in June. It also launched “Malaysia Week” in July to promote the sale of Malaysian goods to Chinese consumers.

US-based Amazon Web Services (AWS), the subsidiary of e-commerce giant Amazon, has also been ramping up its efforts to gain market share in Southeast Asia, making it one of Alibaba’s biggest competitors. AWS opened its third availability zone in Singapore in January 2018.