Alibaba ramps up position in Russia, signing up JV through local partners 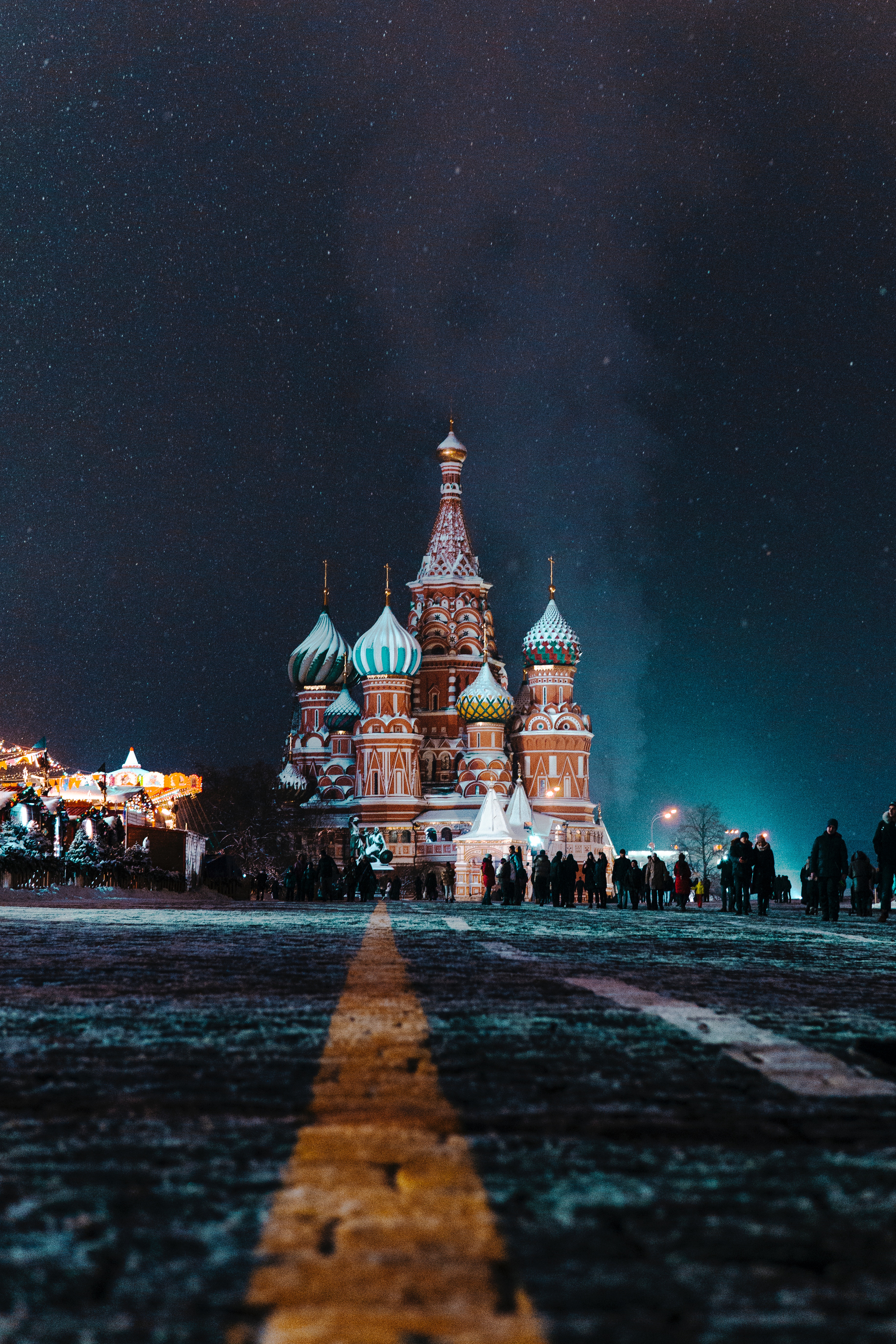 China’s e-commerce behemoth Alibaba is in advanced stage of negotiation with some local Russian partners on co-investing in an e-commerce JV in Russia, as part of Alibaba’s on-going international expansion which also fits into the Middle Kingdom’s ambitious “digital silk road” plan spanning across Eurasia.

The two local partners, include Russia’s top internet behemoth Mail.ru and RDIF, or Russia Direct Investment Fund, the sovereign wealth fund of the country, according to a Financial Times story citing Russian officials in addition to other people familiar with the matter.

Alibaba’s high-profile chairman Jack Ma has visited Russia many times in recent years, in one of the trips he made to Moscow, he once proposed to Russia’s Putin that he thought Alibaba should join hands with other local companies to develop Russia.

– Alibaba is pioneering Chinese tech companies’ overseas expedition, with presences around the globe, a move that also blends well with China’s Belt and Road initiative

– Its AliExpress is already the most visited e-commerce site in Russia per a research report, selling to the country products imported from China

– Setting up a JV and tapping help from local partners will further ramp up Alibaba’s position in Russia, whose e-commerce market is expected to grow to US$18 billion by this year-end