An intro into the e-commerce players in Vietnam 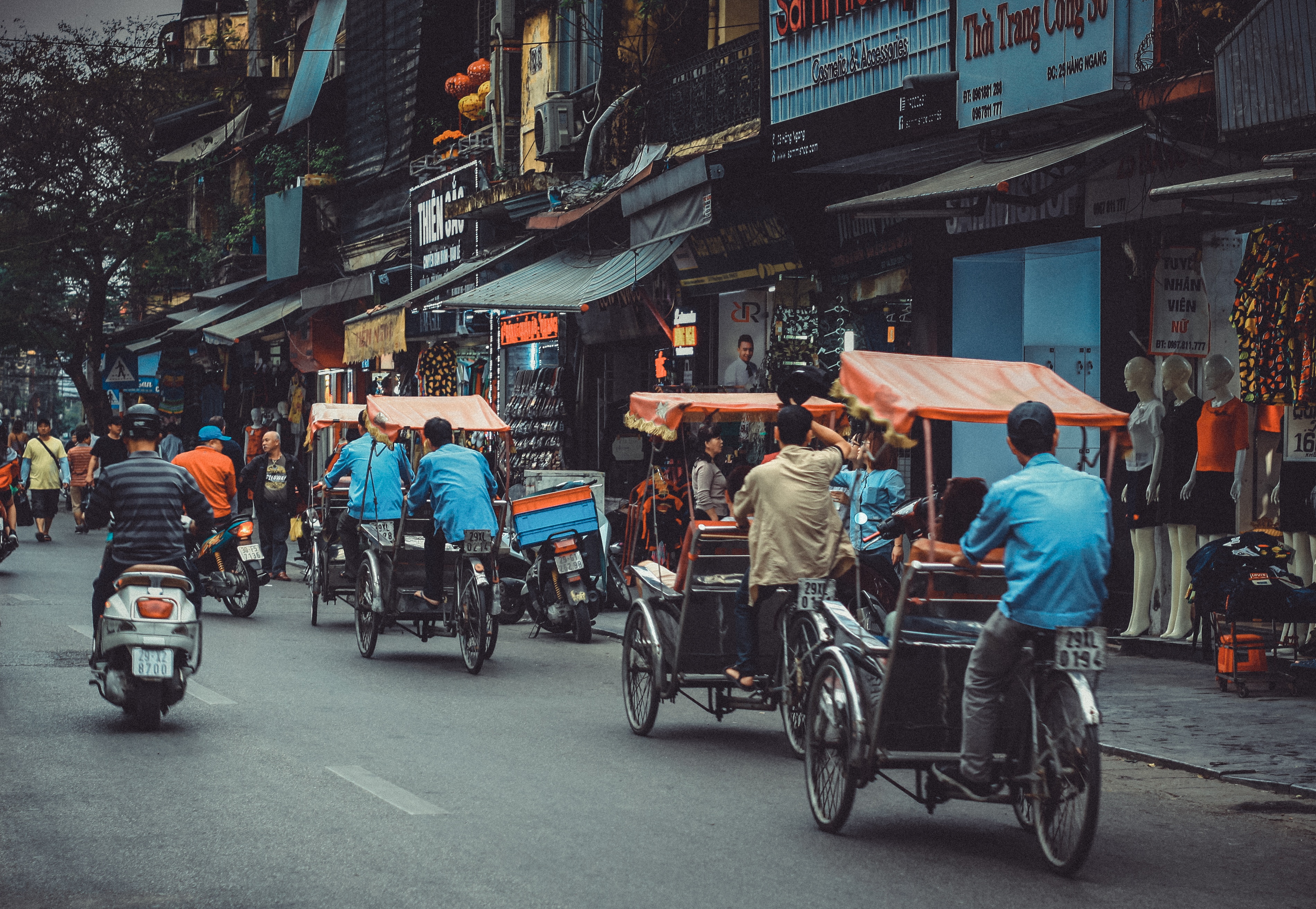 Vietnam is at an inflection point, according to Daniel Kang, partner and managing director of SoftBank Ventures Korea. With a rapidly increasing GDP, young population, and the willingness to adopt new technologies, the country is poised to generate immense growth in the digital and online sectors.

In particular, the e-commerce sector is experiencing a boom, growing by more than 25% last year with online sales expected to hit $10 billion USD by 2020. Despite a cash-dominant economy and inconsistent transportation infrastructure, online retail is supported by the country’s 73% penetration rate in unique mobile users and a 67% penetration rate in Internet users. In addition, based on a survey by Visa, 84% of Vietnamese responders shop online at least once a month.

Foreign investors are already responding to the demand for e-commerce in Vietnam. Chinese online retailer behemoth Alibaba leads foreign ventures with Lazada, the largest digital marketplace in Southeast Asia, which reportedly has more than 31 million visits every month. In what some are speculating is a move to enter Vietnam, US-based Amazon is now partnering with the 140-member Vietnam E-commerce Association(VECOM).

The rise of e-commerce in Vietnam has also propelled industries such as Fintech. Because approximately 42% of the country’s consumers don’t have credit cards, cash-on-delivery has become extremely popular as 91% of Vietnamese online shoppers choose this method of payment. Moreover, mobile banking is largely preferred over physical banking. The combination of few credit cards and greater mobile banking has led the number of mobile phone transactions to reach 90 million for the first nine months of 2017, an increase of 93% from 2016.

With strong online retail demand, e-commerce in Vietnam is an industry that should not be missed. Here are the top players to watch.

Three Southeast Asia eCommerce retailers you may not know

Founded in 2010 as an online book seller, Tiki is a business-to-consumer (B2C) e-commerce website that touts itself as the fastest-growing retail company in Vietnam. The online marketplace sells more than 300,000 products in 12 categories and has an annual gross merchandise value of approximately $240 million USD.

Although Tiki generates a substantial profit, it has reported losses for the past seven years due to high operating costs. According to CEO Tran Ngoc Thai Son, the losses are part of the firm’s long-term strategy to scale its operations, specifically in infrastructure, warehouses, human resources, and technology, as well as to entrench itself as a leader in the sector.

Tiki is preparing to raise between $50 and $100 million USD with a new Series D fund in the next 18 months from financial investor groups and strategic investment funds. The capital injection would support their R&D, infrastructure construction, and user training as it attempts to provide new services and develop several mobile applications.

Launched in March 2012, Sendo is a consumer-to-consumer (C2C) e-commerce website that sells approximately 10 million products through more than 300,000 vendors, entrepreneurs, and small businesses. The company helps sellers deliver their products in all 63 provinces in Vietnam, specifically targeting metropolitan areas outside of Hanoi and Ho Chi Minh City, where an estimated 74% of the country’s 95 million people live.

In August 2018, the company secured $51 million USD in Series B funding. Investors included SBI Group from Japan, SoftBank Ventures Korea, Daiwa PI Partners, SKS Ventures, and FPT Group, eContext Asia, Beenext, and Beenos. According to co-founder Nguyen Dac Viet Dung, the financing will help Sendo expand its C2C platform, launch its B2C marketplace, and promote its mobile wallet service throughout Vietnam. The company has an annual gross merchandise value of $330 millionUSD, which is projected to grow to more than $1 billion USD by 2020.

Adayroi is also one of the few e-commerce sites that sells cars and motorbikes. In 2017, electronics and motorised vehicles constituted the bulk of revenue, while consumer goods represented the highest order volumes. Additionally, in 2017, total order volume doubled and transaction value quadrupled compared to the prior year.

Adayroi, in order to combat disputes about quality and delivery issues, is currently working on attracting other reputable brands and developing its logistics system.

Top 5 challenges that eCommerce entrepreneurs face in the region

Launched in late 2016, Vuivui is an offshoot of Mobile World Investment Corporation, the largest Vietnamese retailer by revenue. The website has 50,000 SKUs in four product categories: fast-moving consumer goods (packaged foods, toiletries, over-the-counter drugs, etc.), consumer electronics, cosmetics, and fashion. Vuivui states that it will only sell authentic products and provide compensation if their goods are found to be counterfeit.

The piece was originally published in Tech Collective.

36Kr Global Contributors
The tech ecosystem is roaring. Unicorns valued at billions of dollars have emerged worldwide, while venture capital and strategic investors are constantly on the lookout for the next big thing. 36Kr Global is committed to establishing ties between global stakeholders and providing the most vital information about China’s tech scene and capital markets.
MORE FROM AUTHOR
Q&A