Briefs | Ping An-backed Lufax raises $1.3b at $40b valuation with no word on IPO 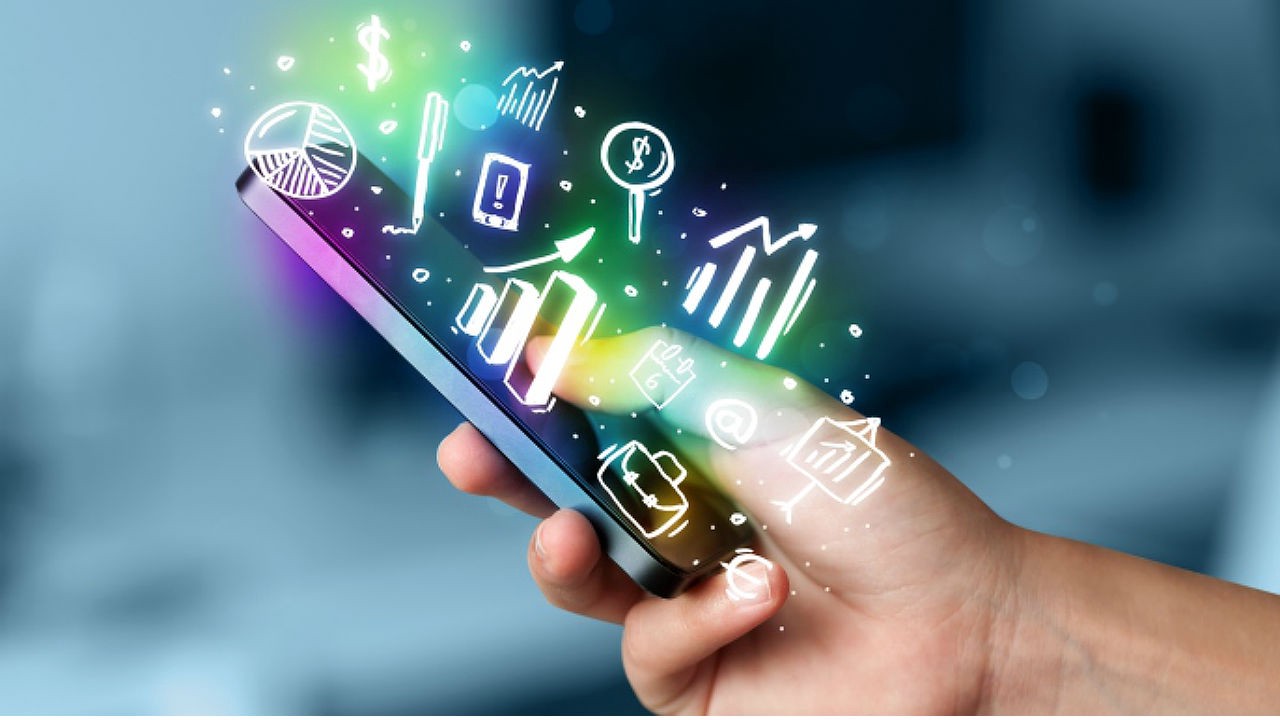 Lufax was founded by Chinese top insurer Ping An in 2011. Its 2016 funding of $1.2 billion values the company at $18.5 billion, a figure that later on ballooned rapidly within a short two years’ time span.

There have been frequent rumors on its IPO over the past few years. Speculations had it that Chinese regulator’s ambiguous attitude towards online wealth management industry cast uncertainties on its immediate listing. Multibillion-dollar scams over the past few years have shaken up the market with more than half of the P2P platforms closing up shop under new rules.

Lufax has stripped off its P2P business to avoid potential regulatory clashes that would undermine its future listing, which is a concern by the capital market because the firm’s current high valuation is very likely to attract more regulatory attention.