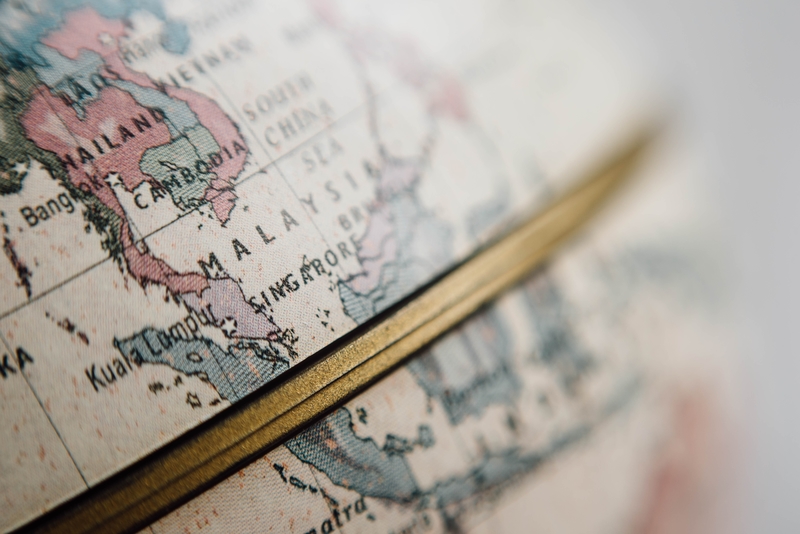 US- and China-centric investment company Cherubic Ventures has set its sights on emerging markets in Southeast Asia with its fourth fund of US$88.88 million, boasting LPs like Cendana Capital and other institutional investors as well as family offices.

Founded in 2013, the venture capital company has funded more than 150 companies, of which it has exited 18 such firms (six IPOs/listed, and 13 mergers and acquisitions), according to its website.

China-based English education app Liulishuo is one of them, having been listed on NYSE in September 2018 raising US$72 million; this exit was no mean feat as it was the first company Cherubic Ventures ever invested in, starting off with angel capital and continuing to support the startup’s investment rounds all the way to ringing the bell in New York.

According to Tina Cheng, managing partner of Cherubic Ventures in a phone interview with KrASIA, the fourth fund will start with main markets like Singapore, Malaysia and Indonesia, and might explore other markets in Southeast Asia like Vietnam and Thailand.

For many, Singapore is not quite an “emerging market”, given the level of development that has taken place in the city-state as compared to its neighbours. But it is still an important location for the fund to look at. “Singapore is more of a hub,” she said. Companies in the region typically go to Singapore to pitch to investors, because most investors are based out of the country. “For us, we’ll also go there.”

This does not mean that Cherubic Ventures will totally ignore other emerging markets not mentioned, like Myanmar, Cambodia or even Pakistan in South Asia. “To be honest I don’t really have much exposure to these markets yet. I think, in the short term, we will stay in the ‘main markets’ and these – Myanmar, Cambodia or Pakistan – we will spend more time to study them first before we just dive in. The thing about Southeast Asia is that it’s several markets altogether so I think we probably won’t be able to go in all at once.”

Equipped with years of observing and participating in the Chinese and US investment scene, Cherubic Ventures aims to play a more important role in the Southeast Asian landscape.

To date, the firm has invested in three companies based out of or are serving Southeast Asia, including Korean beauty product marketplace Althea, Thailand gamification startup Playbasis, and its most recent portfolio company Beam, which operates an electric scooter sharing firm. According to WSJ Pro (paywall), Beam is part of the fourth fund, alongside others.

It has set up three funds previously, respectively US$10 million, US$42 million, and US$67 million under management.

Cheng told KrASIA that the fourth fund will primarily focus on sectors such as business-to-consumer, fintech, education, and logistics. The typical ticket size will be around US$500,000 to US$1 million. “If the opportunity is right, we’re happy to lead,” she said.

Cheng and her colleagues are working on a “new emerging thesis”. She explained that Chinese entrepreneurs are now venturing out of China and are starting businesses overseas. On the other hand, a lot of Chinese who had ventured out previously to study or work are now bringing home a “global mindset and experience”. This may have led some to start businesses in Southeast Asia as well.

She is not alone in spotting this trend. The Chinese market, especially when it comes to technology, is increasingly saturated and competitive, which has resulted in more and more big businesses looking abroad to gain market share and sell to investors a story of growth and globalisation.

Amidst rising costs of customer acquisition, it may be better to go overseas to Southeast Asia.

One key example is Alibaba and its interest across the globe, investing and acquiring companies in the region. It has since invested in e-commerce website Tokopedia, considered the top marketplace in Indonesia by iPrice research in terms of monthly web visits, and bought Lazada, which has been working with Alibaba especially around online shopping bonanzas. Others include Bytedance (parent company of video sharing app Douyin and news app Toutiao), JD.com, Xiaomi, and Tencent.

China-based investors are also following suit, even though allocation might still be small compared to their local-oriented funds. Helen Wong, Partner at Qiming Venture Partners, said to Dealstreetasia in July this year that while the firm does not have a “specific budget allocation” for the region, it “would probably look to raise about $100 million” for Southeast Asia in “a few years time”.

Of course, such interest isn’t just limited to the Middle Kingdom. Globally, more are looking into finding good bets in the region with one American firm launching a US$50 million Southeast Asian fund dedicated to Series A and B investments in “digital health, fintech, insurtech and enterprise software”. US-based startup accelerator has also set up shop in Singapore working with Japanese e-commerce giant Rakuten to put a pin in a fast-growing market.