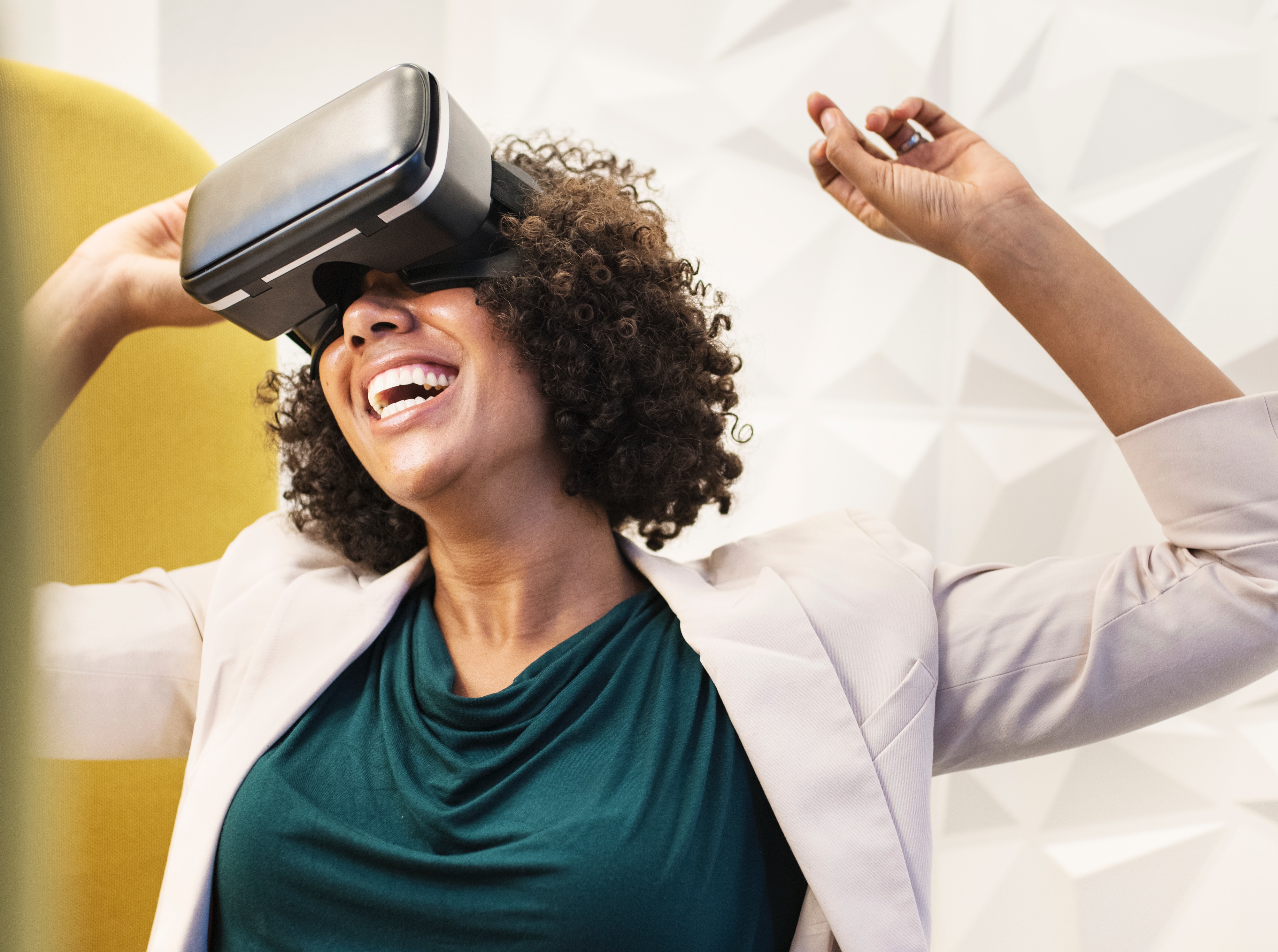 China’s Huawei is working on an augmented reality (AR) glass that the company expects to roll out in the next one or two years, Yu Chendong, head of its consumer business group, told media lately.

Based in Shenzhen, the world’s second largest smartphone maker debuted its application of AR technology on its newly announced flagship Mate 20 Pro.

Though, Yu doesn’t see mobile phones as the best medium of AR technology and experience, instead, he believes that the genuine AR experience would be bestowed by wearables such as glasses. He claims that by matching AR glasses with smartphones, consumers will be able to see a larger area.

“At first, you might not think AR is a big deal, but over time you’ll see its value,” said Yu.

Huawei will need to prove it could stand tall at where Google has failed with Google Glass. The space is not short of competition. Apple, for instance, has been acquiring companies with technologies could be used in AR and been investing heavily to bring the tech into its iPhones.