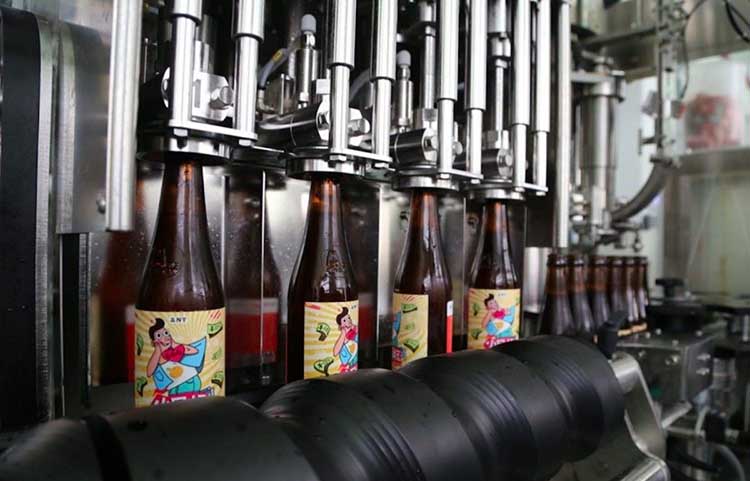 China’s B2B online liquor trading startup Yijiupi (易久批) secures US$200 million financing from a Tencent & Meituan-Dianping-led financing round, according to a Dealstreet Asia report. Yijiupi’s valuation surges up to $1.1 billion and is now effectively a member of the unicorn club.

This Beijing-based startup will use the funds to better its warehouse system, diversify platform categories, and for its expansion plans.

– Despite failing to meet its target set in 2016 to hit 150 Chinese cities by end-2017, Yijiupi has now raised additional funding that catapulted its valuation to become a new unicorn.

– HKEx-listed Meituan-Dianping is a strategic investor of Yijiupi. The O2O platform giant had plans to incorporate Yijiupi’s alcohol products on its platform and is now taking another leap by joining Tencent to co-lead this latest round.

– Other competitors include the likes of Wangjiu.com and Jiuxian.com, the latter was listed in domestic stock exchange in 2015