Douyin, the short video platform nurtured by Toutiao, has added yet another feature to its app, the “dancing machine”, which might’ve just given you one more reason to shake your body.

In case you’re curious, here’s how to use it.

First and foremost, you need a Douyin app. After you’ve got it, then open the app and click “+”. The dancing feature will then be spotted in the pop-up page. Currently, Douyin provides eight pieces of background music for users to choose from. After picking the preferred music and completing a few settings, the users can then “dance it off”. 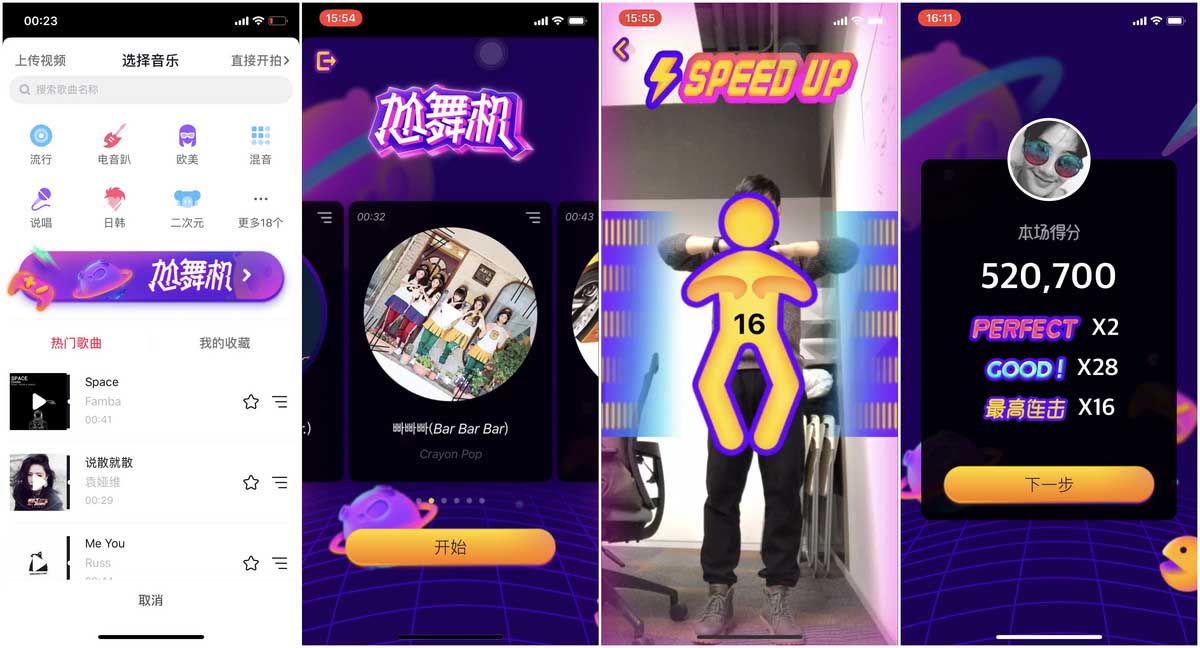 I had a go at the dancing feature myself. Actually, the experience it delivers is nothing less than that delivered by the real dancing machines. As the music plays on, a string of different postures will be shown on the screen. A user only scores when his or her move meshes exactly with the postures displayed.

Depending on the performance of the users, the app will reward the users with such sound effects as “perfect” and “good” or a unique effect when the users have managed “multiple hits”. The app will generate a user’s total points and a ranking list as soon as the music finishes.

The most appealing part is the whole dancing process is recorded, so the users can show off their moves by posting it on the platform.

According to Douyin, it is the “body keypoints detection” technology developed by Toutiao AI Lab that has made its dancing feature viable. With this technology, the app can accurately detect the body key points of a dancer and decide if a dancer’s move matches with the one displayed on the screen. 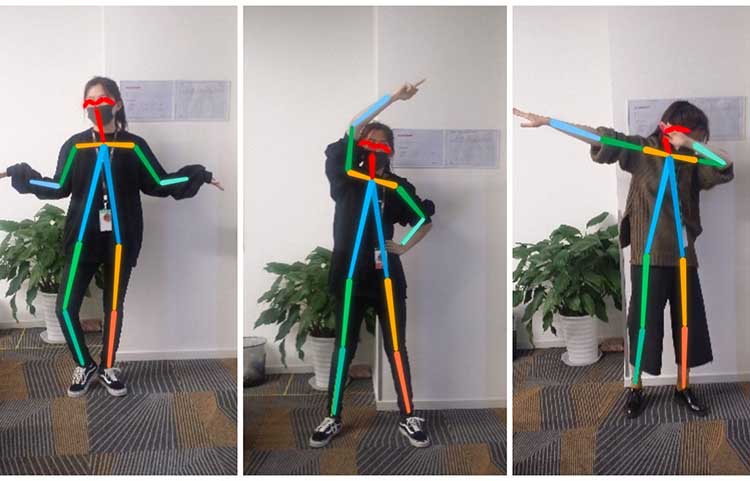 Actually, the fellowship of Douyin and Toutiao goes way back. On January 9, 2017, Douyin raised several million yuan in its angel round from Toutiao. So Douyin is, essentially, nurtured by Toutiao. In this November, Toutiao acquired Musical.ly, a short video platform, which was then merged with Douyin.

However, due to technological limitations, only a very rare number of platforms such as Microsoft and Nintendo were capable of developing such games which have to capitalize on specific hardware and equipment. Things have changed of late.

With the support of Toutiao AI Lab’s deep learning technology, Douyin manages to bring the fun to more people. Users’ phones will be able to accurately “comprehend” their owners’ body postures and motions.

The head of the new dancing feature development told Kr-Asia that, how to ensure the accuracy of body keypoints detection in any daily application scenarios remains a hotspot issue in the computer vision sector, given the complexity of human body postures and a myriad of colors of clothes. 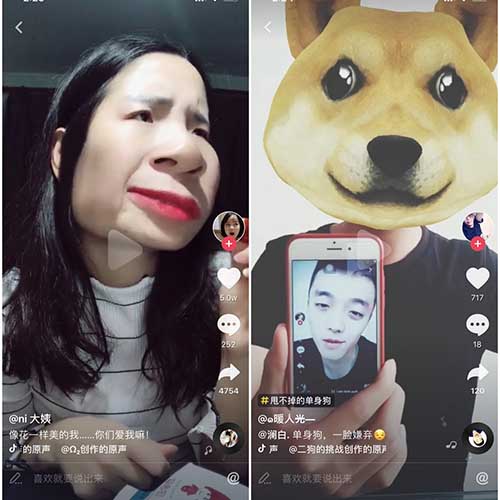 In addition to this new feature release, Douyin launched many other cool and fun options before, for example, facial key points detection-based emoji stickers and virtual background change by separating people from backgrounds.

According to Wang Xiaowei, head of Douyin, technology is one of Douyin’s trump cards in its rivalry with others.

Toutiao AI Lab, said Wang, has established a task force on supporting Douyin. Therefore, Douyin, powered by its state-of-the-art technologies and premium products, can constantly update its filters and effects, and optimize users’ experience and gameplay.

Douyin targets the youngsters in first-tier and second-tier cities, more than 85% aged below 24.