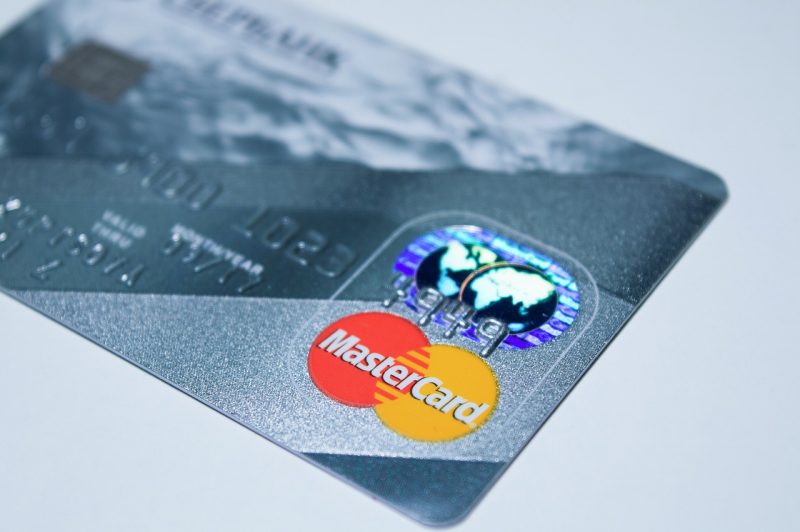 Singapore-headquartered O2O giant Grab announced today its plans to launch Mastercard prepaid cards in the first half of 2019 in a bid to target Southeast Asia’s massive unbanked population.

The launch is expected to be first rolled out in Singapore and the Philippines, the former being the most banked market in Southeast Asia and the latter the least, according to Grab.

Such cards will be available both virtually and physically, and can be used at any retailer in the world that accepts Mastercard payments. Mastercard has a network of three million merchant outlets, according to a joint press release.

The physical prepaid card will come equipped with NFC and EMV chip technology, and can be topped up in cash by handing money to “drivers, agents and merchants on the GrabPay platform” that act as “mobile ATMs”. Grab claims to have eight million of such “micro-entrepreneurs” on its platform.

The virtual card, on the other hand, can be used online on websites that allow MasterCard payments, like online shopping marketplaces.

According to a 2017 Paypal study titled ‘Digital Payments: Thinking beyond Transactions’, which surveyed 4,000 consumers and 1,400 merchants across Asia, 57% of people said that they use ‘cash’ most frequently to pay for things, as opposed to bank transfers, physical credit or debit cards, e- or m-wallets, contactless cards, or contactless mobile payments.

Furthermore, some prepaid cards in Asia are tied to domestic banks with a limited network of merchants, which means that the consumer will be restricted to shopping with cash or at a different store. For big purchases, it may be unsafe to bring about a large amount of money.

Interested users can apply directly through the Grab app itself.