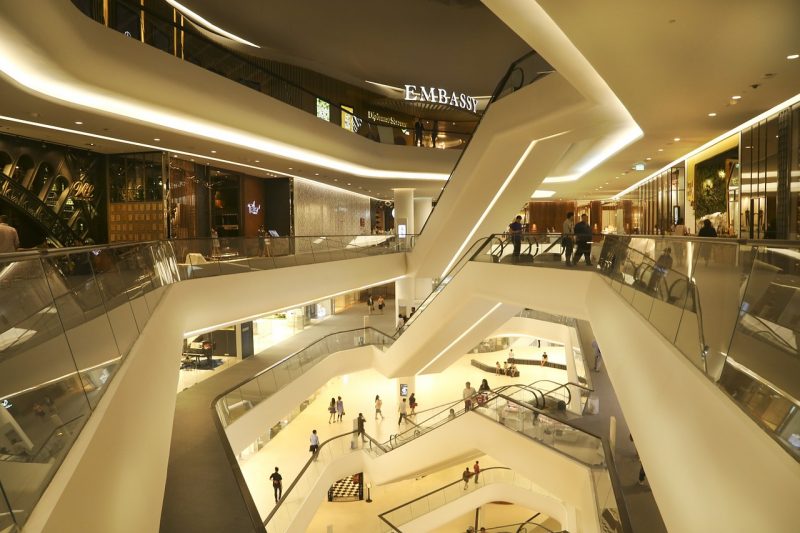 Southeast Asian on-demand services app Grab is in discussions with Thai retail conglomerate Central Group for a deal that will boost its ‘digital payment and e-commerce’ operations, said Reuters on Thursday citing anonymous sources. The potential value of the deal wasn’t mentioned.

Founded in 1947, Central Group is Thailand’s largest retail operator. It runs restaurants, malls, supermarkets, and hotels across the country. According to its website, it has around five million square metres of saleable area and employs over 94,000 employees. Its loyalty card programme has more than 13.5 million members. Central Group has also inked a US$500 million joint venture with China’s second largest e-commerce powerhouse JD.com in the form of JD Central, which officially launched on Thursday.

Grab would be building on its existing relationship with Central Group’s restaurants through its food delivery business GrabFood. which it launched in Bangkok earlier this year.

— This deal, if struck, is a win-win for both Grab and Central to boost online-to-offline integrations in a wider ecosystem of Central Group’s services and products from e-commerce delivery (GrabExpress) to payments at malls (GrabPay). This might resemble the relationship Grab has with Lippo Group in Indonesia. Grab’s mobile wallet in Indonesia is called Ovo and was developed by Lippo Group who first introduced it in its own retail ecosystem.

— Grab’s biggest rival in the region Go-Jek is looking to launch its services in Thailand. JD, the company that has started a joint venture with Central Group in Thailand, also backs Go-Jek. If this deal goes down, it will add to the complexity of rivalries and allegiances between foreign and local coompanies across Southeast Asia .