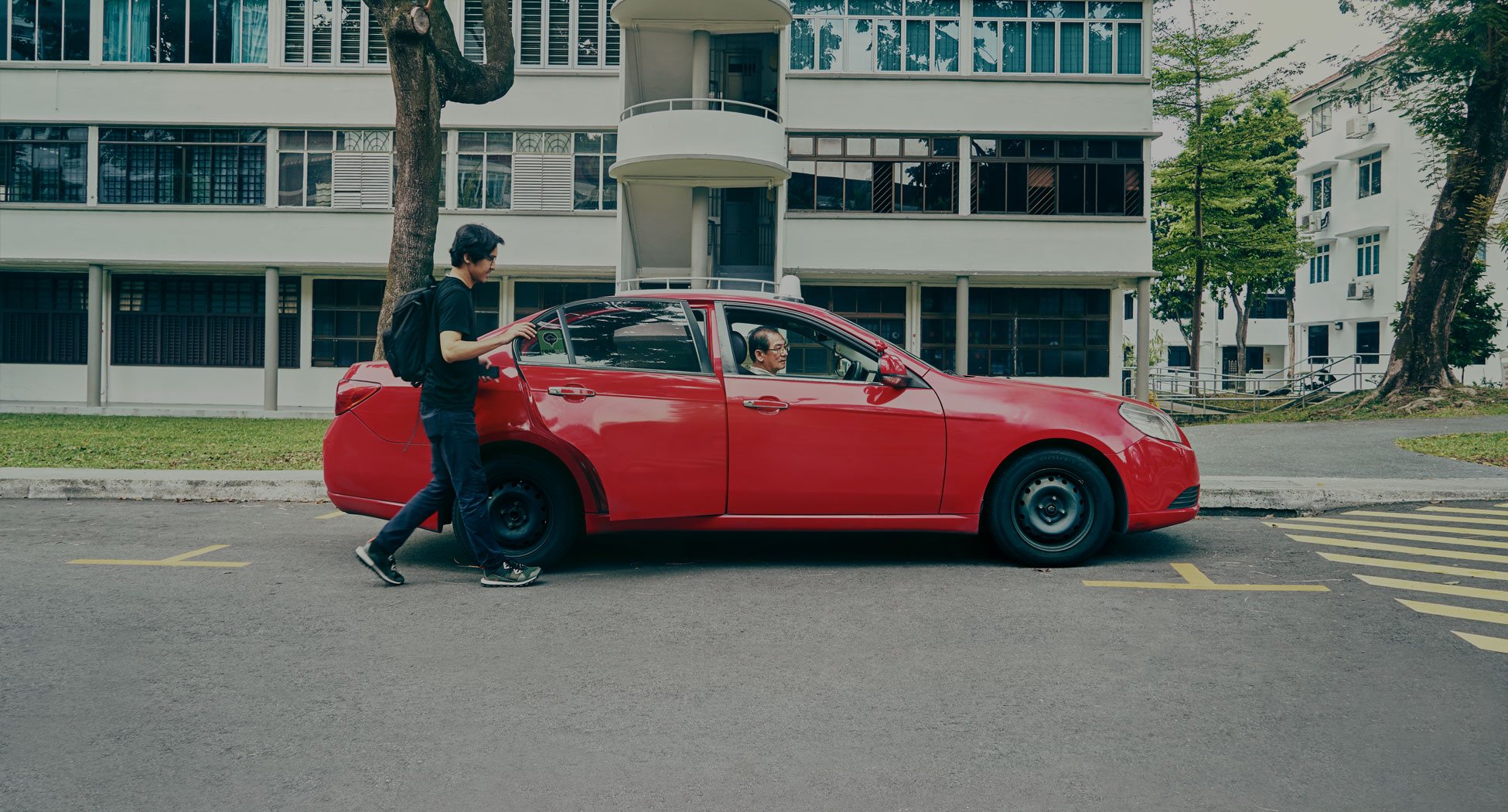 Grab’s purchase of Uber’s Southeast Asian business has resulted in a reduction of competition in the industry, said Singapore’s anti-monopoly agency Competition and Consumer Commission of Singapore (CCCS) in a statement yesterday.

Issuing a Proposed Infringement Decision against the two companies, CCCS added that Grab has increased prices since the merger was completed on 26 March this year. The watchdog started its investigation into the merger the next day.

In its announcement, CCCS proposed measures, including lifting exclusivity agreements with various players in the market, and threatened Grab that it might call for the deal to “unwind” and order it to pay financial penalties should the measures not be feasible.

The group also asked for public feedback in determining if the proposed measures are feasible.

CCCS noted in its proposal that it had explained Singapore’s merger notification regime and its authority on the matter to both Grab and Uber on 9 March 2018.

“CCCS’s investigations also revealed that the Parties had even provided for a mechanism to apportion eventual antitrust financial penalties,” it wrote.

Uber and Grab have been direct competitors since day one.

Uber, which is based in the US, was running intensively worldwide and launched its Singaporean operations in 2013, targeting private car trips.

Grab on the other hand was first started in Malaysia as MyTeksi in 2012 helping taxi drivers get bookings online, and quickly expanded into Singapore a year later. In 2014, Grab launched its private car booking service.

The two firms have been going at it head-to-head with millions of funding raised every round, operations spanning across the whole region, and promotions every way consumers look.

CCCS noted in its findings that Uber would have continued its work in Southeast Asia or found other buyers to merge its business in the region with “who were not its current competitors in Singapore”.

For example, given Uber’s recent agreement with Singapore’s biggest taxi company ComfortDelGro through its UberFlash promotion in January 2018, the agreement was only stopped post-merger, according to the document.

“The Transaction has therefore removed competition between the two closest prevailing competitors in the [chauffered point-to-point] platform services market in Singapore,” stated the agency.

It also noted that Grab’s exclusive rights on certain taxi companies, car rental partners and a number of drivers, can hinder potential competitors from gaining access to private cars for hire in the city-state.

Post-merger Grab would also be able to increase prices and commission rates, reduce its standard in quality, and become less innovative in coming up with better products and services.

The watchdog has also collated a number of complaints from riders and drivers about post-merger price increases and other issues.

CCCS also included in its announcement a number of proposed remedies to combat the issue, including “the removal of exclusivity obligations, lock-in periods and/or termination fees on all drivers who drive on Grab’s ride-hailing platform and/or who rent from Grab Rentals, Lion City Rentals or rental partners of Grab so as to increase choices for drivers and riders and improve market contestability”.

Grab should also remove its exclusivity arrangements with any taxi or chauffeured private hire car companies to give consumers and drivers more choice, the group noted.

Lion City Rentals, formerly owned by Uber, should also be sold to “any potential competitor” making a “reasonable offer”. The private car company should not be sold to Grab without approval from the watchdog.

“This prevents Grab and Uber from aligning Lion City Rentals with Grab to the disadvantage of Grab’s potential competitors, and will facilitate a new entrant’s access to a vehicle fleet,” it wrote.

“While we are one of the most visible players in transport, we are not the only player in the market,” said a spokesperson from Grab, calling the decision by CCCS “overreaching”.

He or she added that the company had been engaging with the anti-competition group to before the deal with Uber was signed and that they had “fully cooperated with the CCCS throughout the course of their review, and had proactively proposed voluntary commitments over and above the Interim Measures Directions, to ensure consumers’ and drivers’ interests are taken care of, which the CCCS had rejected”.

Where are Go-Jek and friends?

Under watchdog scrutiny right now, Grab might have never wanted more a competitor, say, Indonesia’s Go-JEK and India’s Jugnoo, both have announced plans to enter the space in the coming months.

Go-Jek, which has gained traction in other Southeast Asian cities, recently announced its plans to invest $500 million in a regional expansion strategy involving Singapore.

However, obviously, Grab holds the largest market share, whether in Singapore or across Southeast Asia. Notably, prior to signing off on the Uber deal, Grab announced on its blog last year that it has a 95 per cent market share in the third party taxi hailing space in the whole region.

The blog entry also cited a report that claims the app “is used most often in Singapore, Indonesia, Philippines, Malaysia, Thailand and Vietnam, compared to other ride-hailing apps and taxi booking apps”.

With the Uber deal already implemented, Grab could only have strengthened its grip on the industry.

Nadiem Makarim, CEO and founder, Go-Jek, said, “Consumers are happiest when they have choice and at the moment, people in Vietnam, Thailand, Singapore and the Philippines don’t feel that they’re getting enough when it comes to ride-hailing.”

Go-Jek was also said to be in talks with Singapore taxi operator Comfort Delgro, according to US-based technology media outlet Techcrunch.

Jugnoo has already launched its app in Singapore but has not started promotions or serious marketing.

Singapore-based RYDE and Kardi have also entered the ring. Kardi, for example, announced its launch in June 2018, promising discounts and low commission rates.

Should the CCCS go ahead with either unwinding the merger, which seems highly unlikely, or the more probable action of hitting Grab with fines, in any case, it will only benefit Grab’s competitors, mostly newcomers with little to no market share.