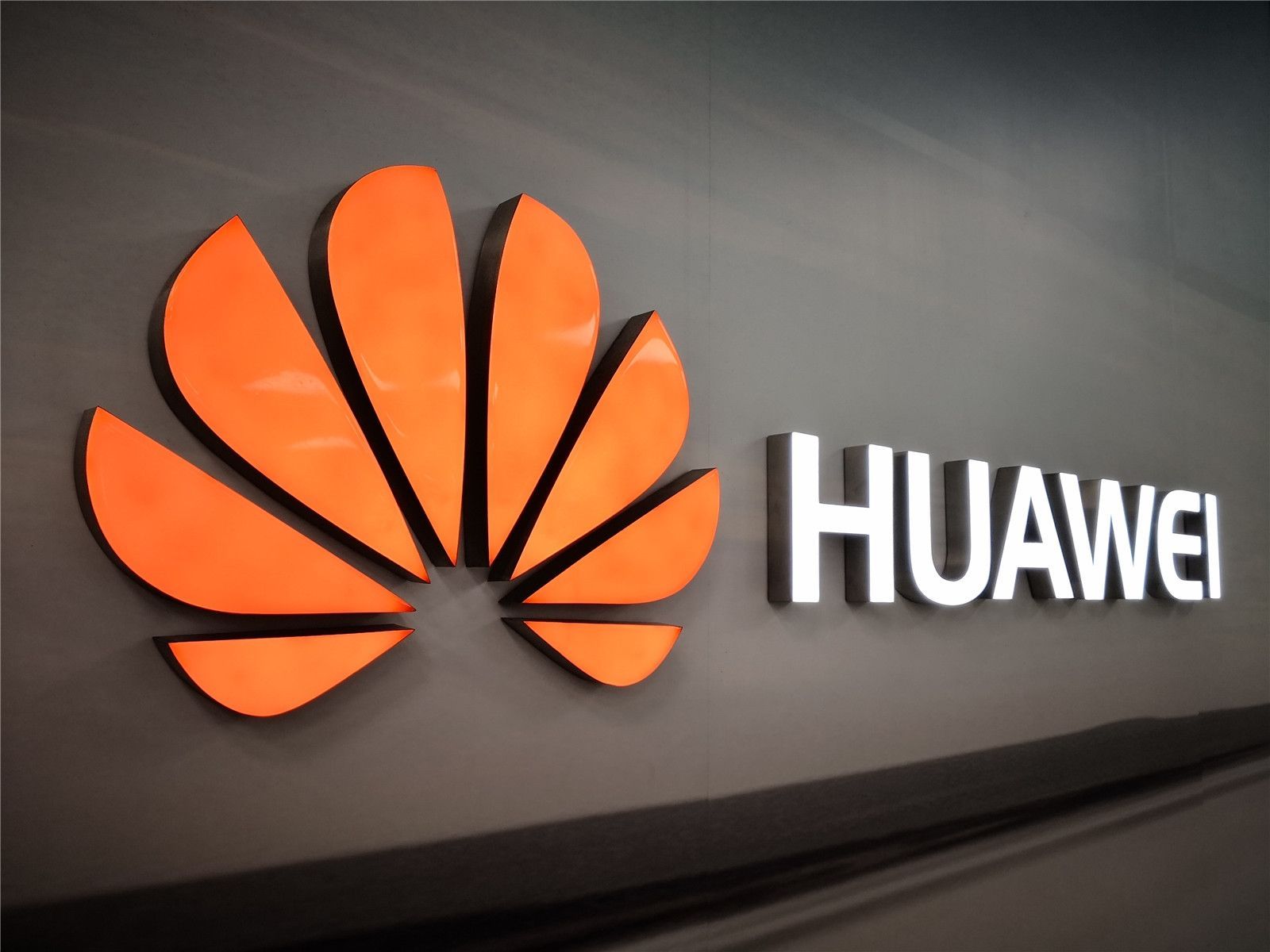 Meng, who is also Huawei founder Ren Zhenfei’s daughter, was detained in Vancouver on December 1 while she was transferring a flight, according to Canada’s Department of Justice. The department declined to disclose further details citing a publication ban sought by Meng, who has a bail hearing on Friday.

Huawei is the world’s largest telecom equipment maker and the second-largest smartphone maker.

The company said it was not aware of any wrongdoings by Meng, and it has been provided with very little information regarding the charges. “The company believes the Canadian and US legal systems will ultimately reach a just conclusion,” it said in a statement.

There are speculations that the incident might be related to the U.S. sanctions on Iran and other countries. It remains unknown whether Huawei has violated sanctions. The U.S. has been investigating Huawei since 2016.

Huawei said in the statement that it complies with all laws and rules where it operates, including export controls and sanctions of the United Nations, the U.S. and European Union. It also protested the detention of Meng, saying “at the request of the U.S. side, the Canadian side arrested a Chinese citizen not violating any American or Canadian law. The Chinese side firmly opposes and strongly protests over such kind of actions which seriously harmed the human rights of the victim.”

Meng’s detention comes a few days after Xi and Trump’s meeting on the sidelines of the G20 meeting in Argentina, which brought a temporary truce to the China-U.S. trade war that is wrecking the nerve of the whole world as the world’s largest and second largest economies bickered for months and threatened to raise tariffs on imports. It might also undermine the efforts being made to bring the ceasefire, worsening already intensive China-U.S. relations.