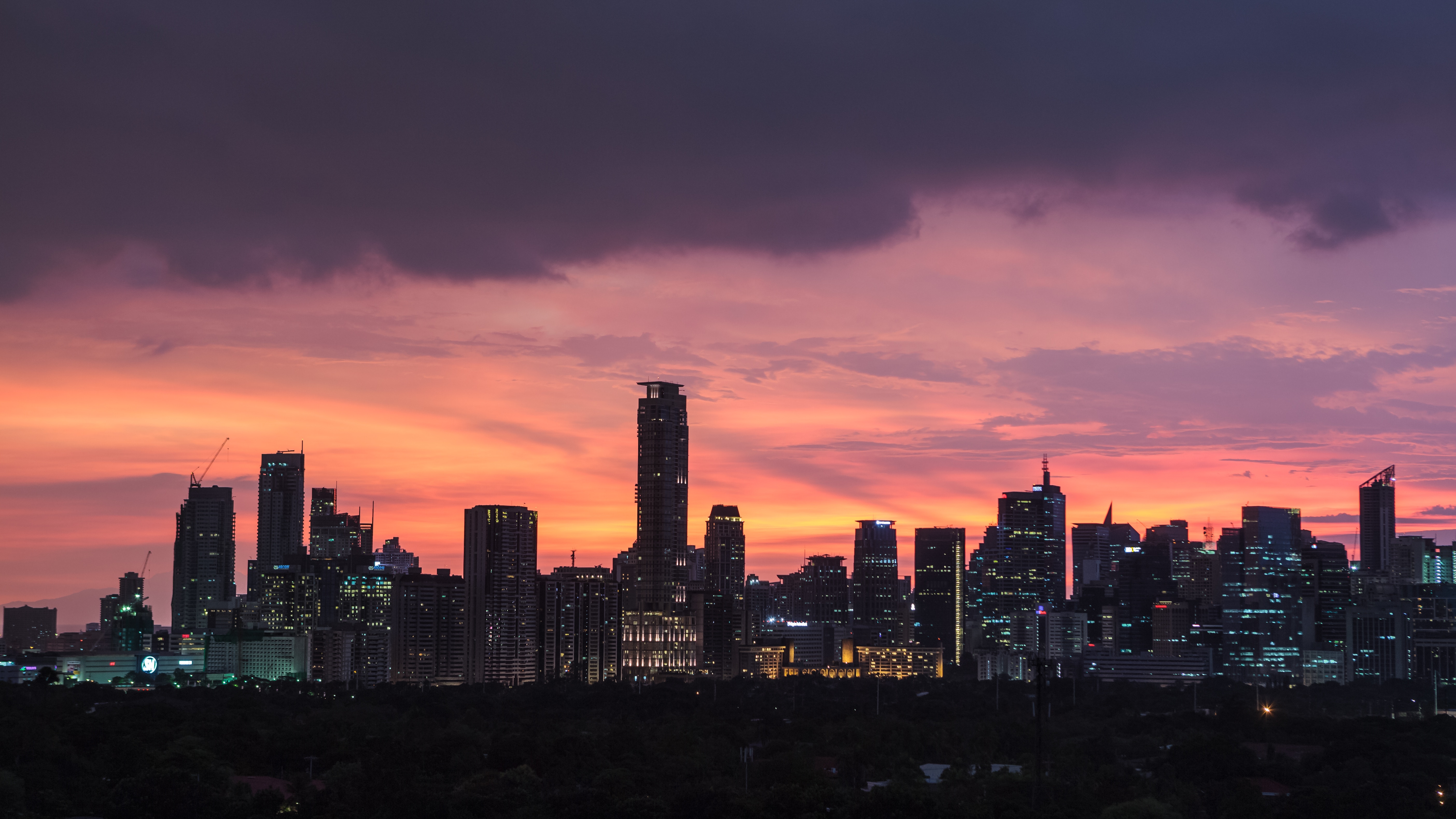 Indian budget hotel operator OYO is expanding its international footprint, this time entering the Philippine market by listing ten properties, according to sources quoted by The Economic Times. Reportedly, the Indian hospitality company has plans to add more properties in the country in the near future.

The hotel operator has not officially issued a statement regarding its expansion in the Philippines, but it has already launched a Philippine-focused website that contains information about the country’s hospitality industry and how users can download the OYO app, which allows guests to search for rooms and make bookings, and offers a roster of useful local services.

On its website, OYO says it provides “some of the best hotels in Manila” with services that match those of five-star hotels, even though the startup is known for its budget accommodation.

Launched in 2013 with one hotel in Gurgaon, OYO has since become India’s largest hospitality company, with more than 125,000 rooms across 8,500 hotels in 230 Indian cities. It expanded to Malaysia in 2016, established a foothold in Nepal the following year, and then entered China, where domestic tourism has been booming. The company offers accommodation in 171 Chinese cities, totaling 87,000 rooms. OYO also has a footprint in the United Arab Emirates, the United Kingdom, Indonesia and Sri Lanka. In all, OYO has 450,000 rooms around the world.

In an interview with India’s largest news agency, PTI, OYO CEO for India and South Asia Aditya Ghosh said the company aims to maintain 1 million rooms in the next year and a half. OYO’s target room count for 2023 is 2.5 million.

OYO raised US$1 billion in its Series E funding round in September 2018 from SoftBank Vision Fund, Sequoia Capital India, Lightspeed Venture Partners, and Greenoaks Capital. In December, the company raised another US$100 million from Grab, marking the Southeast Asian ride-hailing company’s first investment in India. Since October 2012, OYO has raised a total of US$1.6 billion in ten funding rounds.