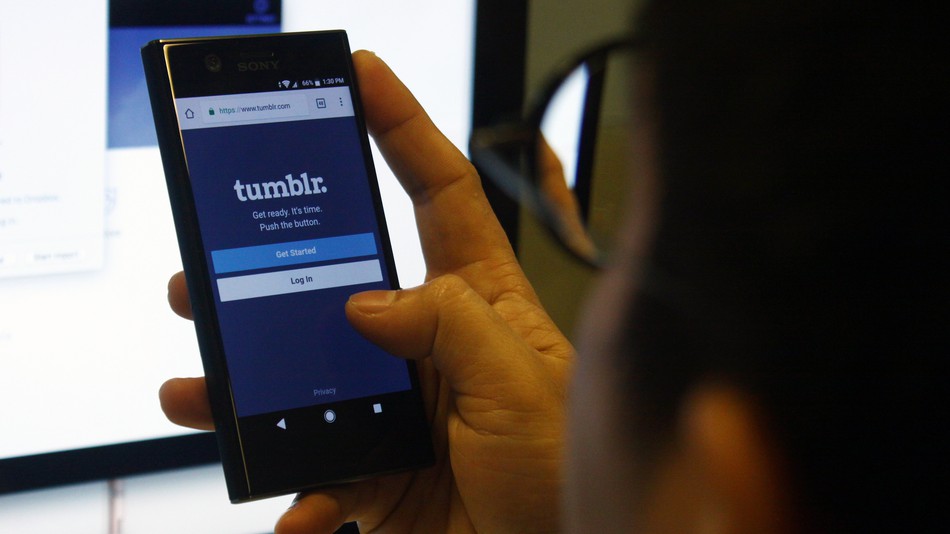 We reported last week Indonesia’s Ministry of Communication and Information Technology (Kominfo) was considering to unblocking Tumblr which has been banned since March as it failed to comply with strict anti-pornography rules. And the ministry has officially unblocked Tumblr on Monday afternoon.

The move was carried out after Tumblr announced globally to rid its platform of pornographic content. “Tumblr sent an official statement regarding the commitment to clean the platform from pornographic content,” Acting Head of the Ministry of Communication and Informatics Bureau Ferdinandus Setu said in a press release.

The Directorate of Informatics Application Control at Kominfo has verified Tumblr’s letter and confirmed that Tumblr has changed its policy on pornographic content on its platform.

Tumblr currently blocks all types of adult content that are explicitly displayed, including photos, videos and GIF images.

Indonesia has tough anti-pornography laws. In March, the ministry said it had received complaints about pornographic contents on more than 360 Tumblr’s accounts. Before blocking Tumblr, the ministry had sent a warning letter to the company on February 28, 2018.

However, Tumblr’s no response at that time led to the outright blockade of eight of its domain names. Adult content issue is also the reason why video-sharing site Vimeo and content aggregator & forum Reddit are banned in Indonesia.

In addition to being banned by Indonesia, Tumblr also had a run-in with Apple for the same pornography issue that led to its removal from App Store in November. The company responded to the Apple removal case fast and cleaned up child pornography-related content on its platform as of December 17th.

Tumblr’s Chief Executive Jeff D’Onofrio said that the decision to rid itself of filthy content was made so that it’s safer for users to express and show their creative sides. “We recognise Tumblr is a place to talk about topics such as art, personal relationships, personal travel, sex experiences,” he said in the company’s official blog.

Tumblr currently hosts 447 million personal blogs from around the globe.