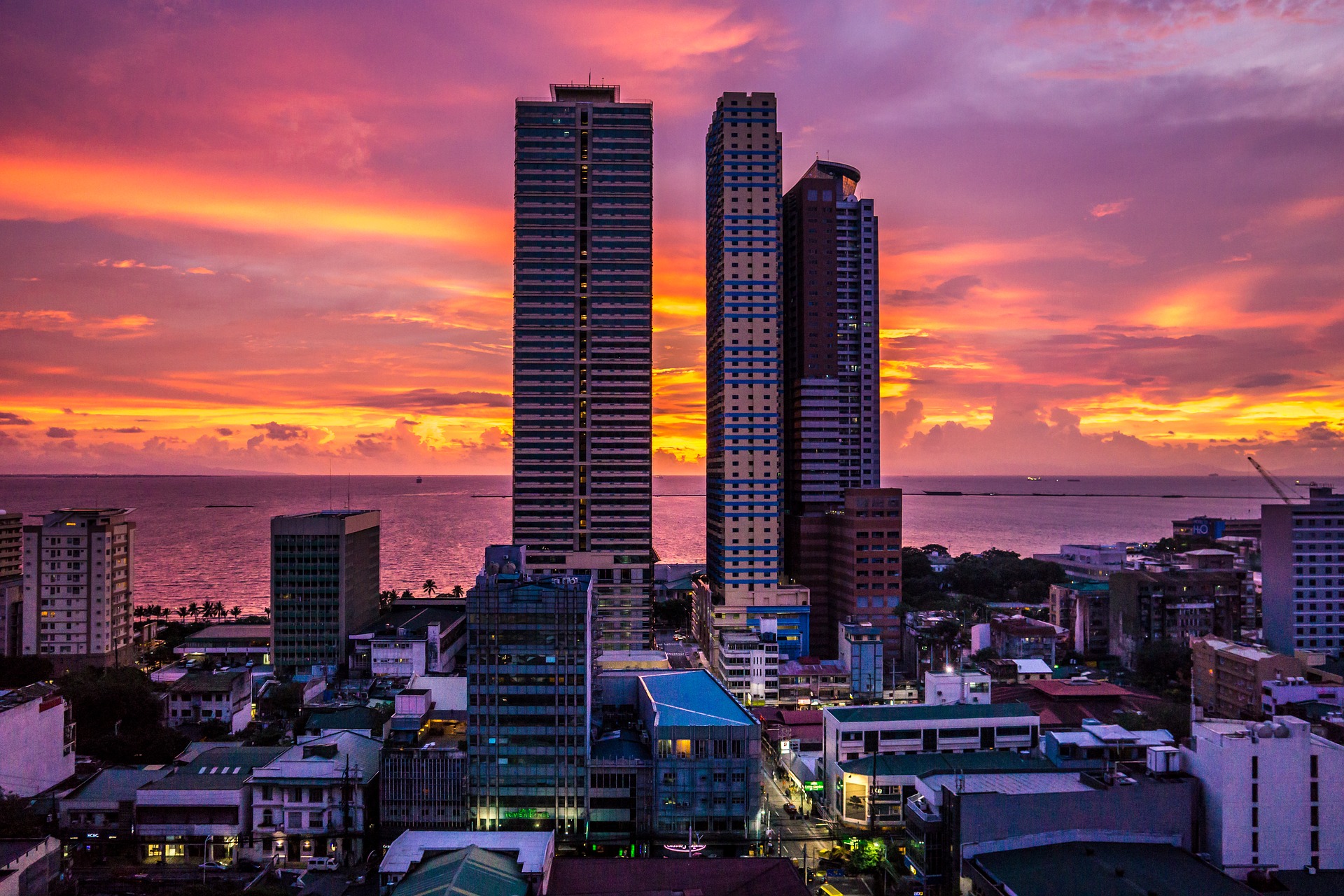 Indonesian co-working platform GoWork, merged from two local players, ReWork and GoWork, earlier this year, announced closing a US$9.9 million (SG$13.8 million) Series A round from Gobi Partners and The Paradise Group with participation from Mahanusa Capital and 500 Startups Durians II fund.

The new funding will be used to triple GoWork’s footprint by 2019, targeting over 100,000 sqm in operation by early 2020, according to its CFO Richard Lim.

Jakarta-based GoWork prides itself in its proprietary mobile app (available on Android and iOS) and technologies that let its users connect with the spaces and other users.

When being asked about the co-working operator’s competitive edges in an interview, Vanessa V Hendriadi, CEO and co-founder of GoWork said that GoWork has a founder-led management team with the network and knowledge built with decades of experience in Indonesia which is not easily replicated by anyone else.

Additionally, Vanessa added that, GoWork’s exclusive partner, Ismaya Group, the largest F&B (food&beverage, restaurants, cafe) and lifestyle operator in Indonesia, is also able to provide around locations – in prime malls and office buildings – as an extension satellite workspace locations for our members.

In Indonesia alone, there are competitive players like EV Hive, GoWork, Outpost, and WeWork.

Indonesian has a 55 million millennial workforce that is well versed in technology, entrepreneurial mindset. The country is also one of the world’s largest freelancer markets, making it an ideal market for co-working platforms.

Gobi Partners is also an investor behind one of China’s largest co-working spaces Kr Space, which competes with locally UCommune and global player WeWork.

UCommune, an early backer behind GoWork, operates two sites in Singapore now and has an eye for expansions across the region as well, was seeking a US$200 million Series D with an aim to list in Hong Kong next year.

SoftBank is reportedly looking to pump up its ownership in WeWork to up to 50%. WeWork, which is already one of the best-funded startups, has been expanding aggressively globally. In Asia, it has footprints in countries and regions including China, Singapore, Malaysia, Indonesia, The Philippines, Vietnam as well as Thailand.

When asked about what does GoWork make of the SoftBank expansion in the region, Vanessa believes that “Indonesia still presents a large opportunity, we will compete and win the market by keeping our laser focus in the continuous growth and expansion in Indonesia. ”

Update: 15:28, October 10, 2018, the story has been updated to include GoWork CEO and co-founder Vanessa’s responses to our interview questions.

Disclaimer: KrSpace is the co-working space subsidiary of 36Kr, which is KrASIA’s parent company.