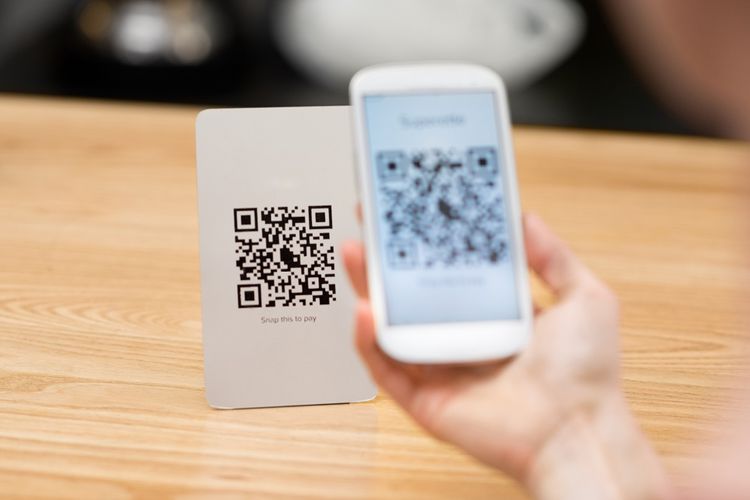 Four of Indonesia’s state-owned banks are teaming up with the country’s national carrier Telkom Indonesia and energy giant Pertamina to build up a centralised QR code payment platform that will integrate other 3rd-party mobile payment services, including Alibaba’s Alipay and Tencent’s WeChat Pay.

Dadang Setiabudi, director of Technology Information and Operations of BNI, told local media that LinkAja will be a separate entity and all six state-owned companies will have equal shares in the firm. Moreover, Telkom’s QR code service T-Cash would be folded into Link Aja’s services.

Link Aja is now in the process of obtaining a license from Bank Indonesia (BI) the central bank regulator, according to Dadang. This is a new development fitting into the prediction of Kuseransya, the head of Indonesia’s fintech association, who told KrASIA last year that Alipay and WeChat Pay would find ways to get more active in Indonesia this year.

Last year, local media reported that Chinese tech powerhouses Alibaba and Tencent were exploring the possibility to work together with Indonesian state banks in order to offer mobile payment services in the country lawfully.

Currently, only Chinese tourists are able to make transactions using WeChat Pay or Alipay in Indonesia, and the availability of acceptance points is limited to tourist areas.

By collaborating with local banks, Wechat Pay and Alipay will be able to make transactions in the local currency, Indonesian Rupiah, in Indonesia, said Onny Widjanarko, head of BI’s Payment System Policy Department. Furthermore, local banks will also benefit from these transactions, he said. Link Aja might be the avenue through which Alibaba and Tencent can extend their payments platforms so that local residents can also use these services, although it’s still unclear at this point what form this will take.