Jack Ma pays tribute to his idol, who inspired him to start Alibaba 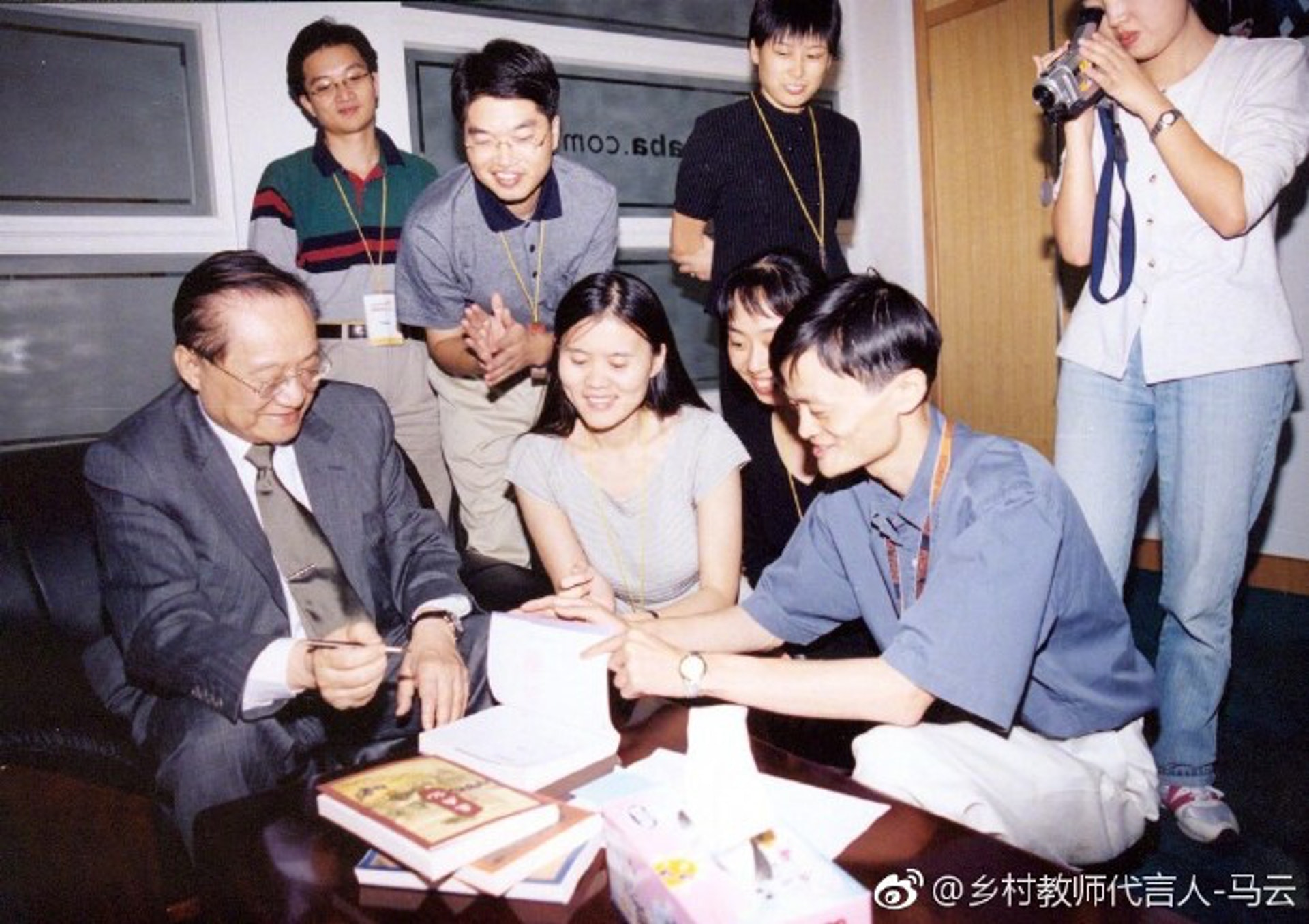 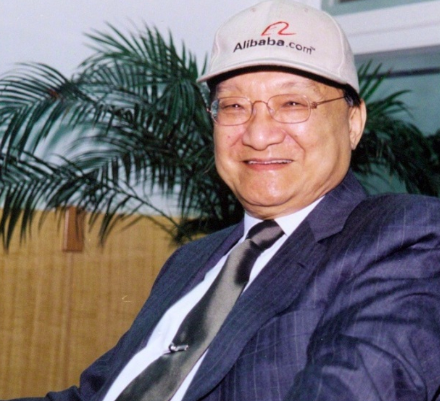 If there is a Marvel Universe, there should be a Jin Yong Universe.

Fans across the globe are mourning over Jin Yong’s (real name Louis Cha) passing after a long illness. Cha’s ‘wuxia’ (meaning “martial heroes”) novels are the world’s most popular martial arts novels among Chinese readers, and his literature was adapted into dramas, films, comics, and video games.

Many were inspired by his pure imagination, intellect, and ability to tell stories. 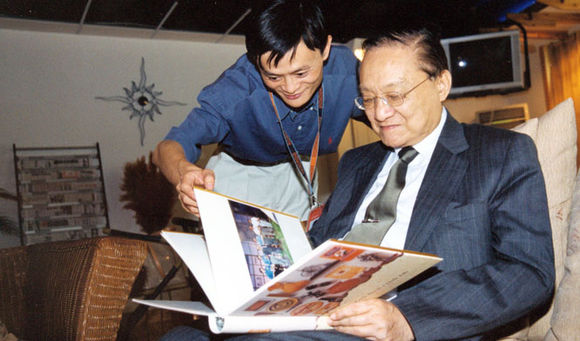 Alibaba’s Jack Ma showed his admiration for Jin Yong in several occassions, and is one of the first few to pay tribute to his idol on Sina Weibo:

Because of the spirit of “Xia” 侠 (meaning a chivalrous hero and the virtue he exemplifies), I felt so connected to you. Your novels are phenomenal. So are you.

I love Jin Yong’s literature on righteousness and virtuosity. I love his personality, elegance, and child-like innocence.

When I first met you sir, I was a chatterbox and chattered non-stop for three hours. You only listened with a smile. That moment felt like it happened yesterday, but I know it will never happen again. I will keep this in remembrance.

Alibaba believed in these words because they came from you. 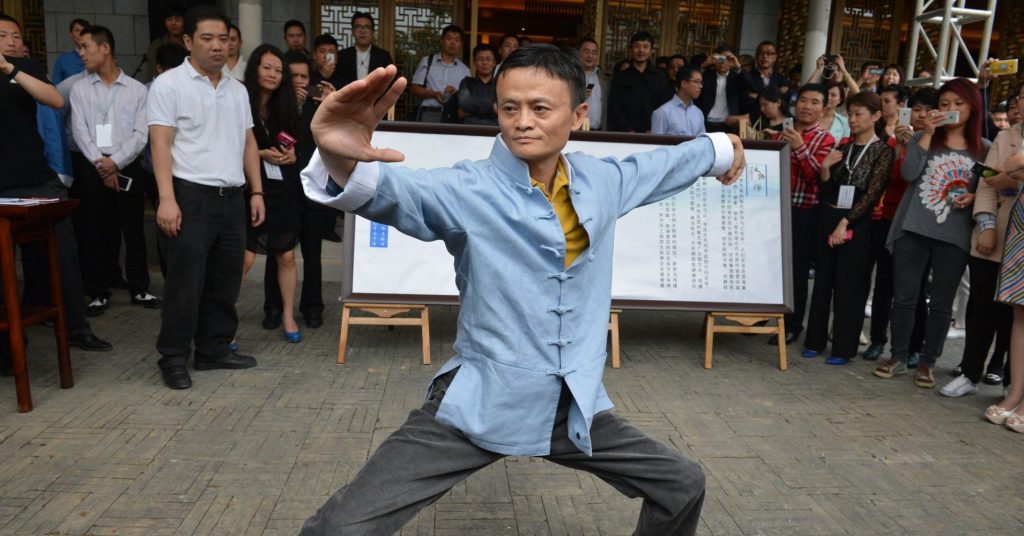 We became a group of passionate and righteous people working on a single yet meaningful mission: “to make business easy anywhere”. We vowed to our promise throughout the years. We battled. We fought. We got hurt. We failed. We endured what others could not and achieved what others could not. But one thing that we could not endure was unrighteousness. We had heroic dreams and our hearts were young. My wish is to have your ‘xia’ spirit to continue this bold journey on Earth.

You left us with a smile as you settled with Earth’s battles.

All the names of the characters in your 15 novels: Guo Jing, Huang Rong, Xingdian, the Free and Easy Wanderer, Rolling Thunder Hands, Su Quan, Yuyan…. Thanks to you, I often walk into “Repentance Cliff”, argue at “Skyscraping Cliff”, and meet customers at “Brightness Mountain”. (Context: Alibaba employees have nicknames named after Jin Yong’s characters and rooms named after the prominent places in his novels)

Integrity, ties of friendship, responsibility and the ability to ‘let it go’ are values that we try to strive and model from you sir.

May the love for our home and country, the dream of becoming a ‘xia’ and the stillness to face any challenges ahead, be in Alibaba’s blood for decades. And may this be your legacy for 102 years. (Context: Alibaba wants to be a 102-year-old company)

A hero makes a JiangHu, a JiangHu has a hero. (Context: Jianghu is the community of martial artists in wuxia stories)

Our ‘xia’ is gone but the spirit of ‘xia’ lives.