Kr-Asia Daily: Bitcoin surged past $9000 for the first time 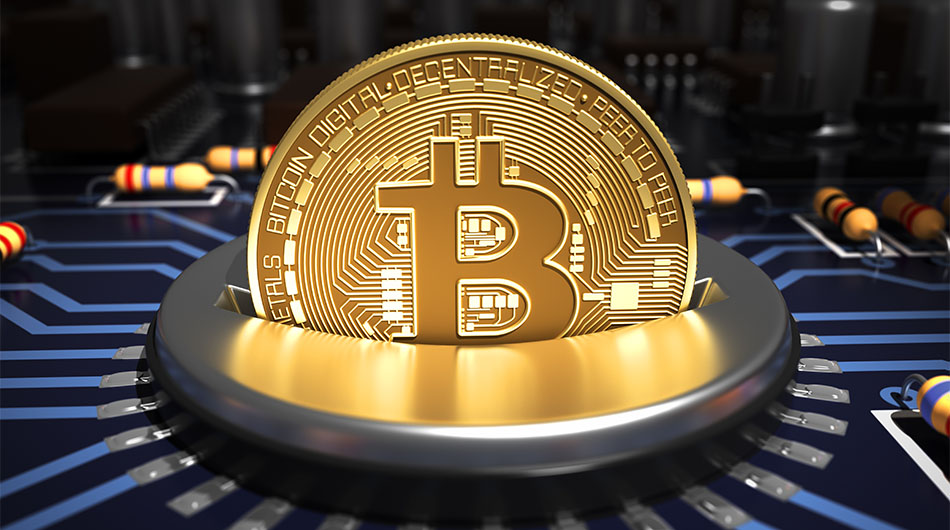 SGX-listed real estate company CapitaLand sealed a strategic partnership with China UnionPay to enhance the cashless payment capabilities of its app CapitaStar. The property focused CapitaLand seeks to adapt to the increasing digitalization in both Singapore and China. China UnionPay’s debit and credit facilities will be integrated within the app. (DealStreetAsia)

The National University of Singapore (NUS) has launched a new initiative BLOCK71 Suzhou to support Singapore startups and entrepreneurs who seek to explore the Chinese market. Incubation support targeting tech startups and entrepreneurs include access to innovative technologies, research, resources and networks, as well as commercialization guidance. (DealStreetAsia)

True Corporation, Thailand-based integrated communication conglomerate, has invested $15.3 million in building True Digital Park as the digital hub in Southeast Asia. The project claimed to include the world’s largest co-working space which covers an area of 30 000 square meters. Wishing to attract global tech moguls, the project is to allow tech giants to work closely with local startups and investors. The competition among co-working operators has become increasingly fierce as there are more than 100 co-working operators in the country. (DealStreetAsia)

Vietnamese online travel agency (OTA) Vntrip has secured an investment from Hendale Capital, a Hong Kong-based late-stage investment firm. In July 2016, the startup had raised $3-million in a Series A funding round led by former Alibaba executive John Wu. That was one of the biggest Series A round in a Vietnamese startup. The local OTA industry is still dominated by foreign players such as Booking, Traveloka and Agoda. (DealStreetAsia)

LexinFintech, the owner of Chinese online lending platform Fenqile, was reportedly planning to meet advisers last weekend to discuss its proposed U.S. IPO. The company aimed to decide whether to wait for a later date to start its IPO as China strengthened control over online microlenders. Earlier this month, the company filed for an IPO with an initial $500 million fundraising target. (Bloomberg)

Weshare Financial, Chinese online microlender, announced to adjust the annual interest rate of its micro cash loan products below the cap of 36 percent. Last week, China issued a policy to halt approvals of new applicants for new online microlenders. The country is expected to further tighten its control on the microloan sector. (Jiemian)

Meituan announced to enter the vehicle-sharing industry by launching an app for car rental. The company started the beta test in Chengdu and there are around 50 to 100 cars for rental. The app is now available on Apple Store. (NetEase)

Bitcoin surged past $9000 for the first time and saw a rise of more than 850 percent so far this year. That is mainly because the largest cryptocurrency gets more mainstream attention. The number of accounts at the two biggest platforms for trading bitcoin namely Coinbase and ethereum, has approximately tripled to 13 million last year. (Bloomberg)

Black Friday and Thanksgiving online sales in the U.S. surged to a record high at $7.9 billion this year. As more shoppers tend to shop online, traditional retailers invested heavily in improving their websites and providing more delivery options. According to Commerce marketing firm Criteo, 40 percent of the online purchases were made on mobile phones, rising from 29 percent last year. (Reuters)