Self-service snack bars have become popular these days in China, seeing companies from big names like Alibaba, Cheetah Mobile, and SF Express, to a fleet of startups like Xiaoe Weidian, weighing in. 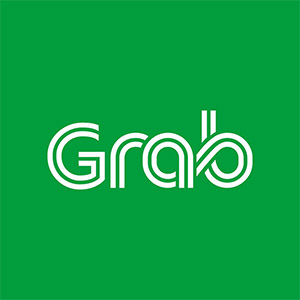 Malaysia: Ezbuy has ended its buy-for-me services on Taobao, after alleging publicly on WeChat that Jack Ma being a bully. (Strait Times)

Singapore: The country’s central bank warned against investments in cryptocurrencies, while speculations have lifted bitcoin to an all-time high. (Deal Street Asia) 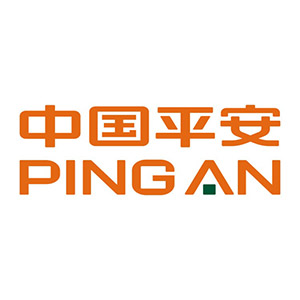 The stock price of Ping An Insurance Company has surged by 99% and its total capitalization hits $189 billion, marking the company become the third-largest companies in China by market value after Tencent and Alibaba, among non-state controlled companies. (Bloomberg)

Suning partnered with Wanda to expand into the new retail business, poised to open 11000 more stores in the next three years. (36Kr)

TCL has finished 49% equity transaction of its fully-owned subsidiary to three strategic investors. The company appointed Li Dongsheng as the new CEO at TCL Communication. (Sina)

Rong360 CEO Ye Daqing said: China is to benefit the most from AI development. The commercial use of AI in the financial sector is expected to come before the commercialization of autonomous driving. (Sina) 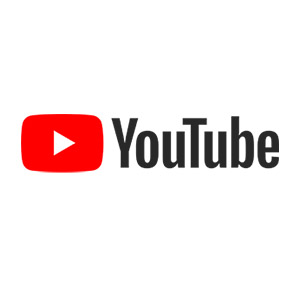 South Korea’s cryptocurrency exchange Youbit has filed for bankruptcy, as it suffers a loss worth 17 percent of its total assets following a second hack this year. (Reuters)

Founder of Bitcoin.com, one of the world’s largest bitcoin exchange, claimed to have sold all his bitcoin holdings as he is sceptical about the future. (36Kr)

Walmart and Kroger have launched a service to fight Amazon. Customers will be able to order online and pick up in the parking lot. (Venture Beat)

Airbnb has made profit continuously in the previous 17 months, poised for an IPO. (Tencent)

Apple has received a downgrade of its stock from Nomura Instinet, as the analyst at Nomura Instinet believes the stock’s gains for the iPhone X supercycle are in the late innings. (Business Insider)

The U.S. blamed North Korea for the WannaCry ransomware attack and claimed Microsoft, Facebook, and other companies have worked to disrupt the attack. (Bloomberg)