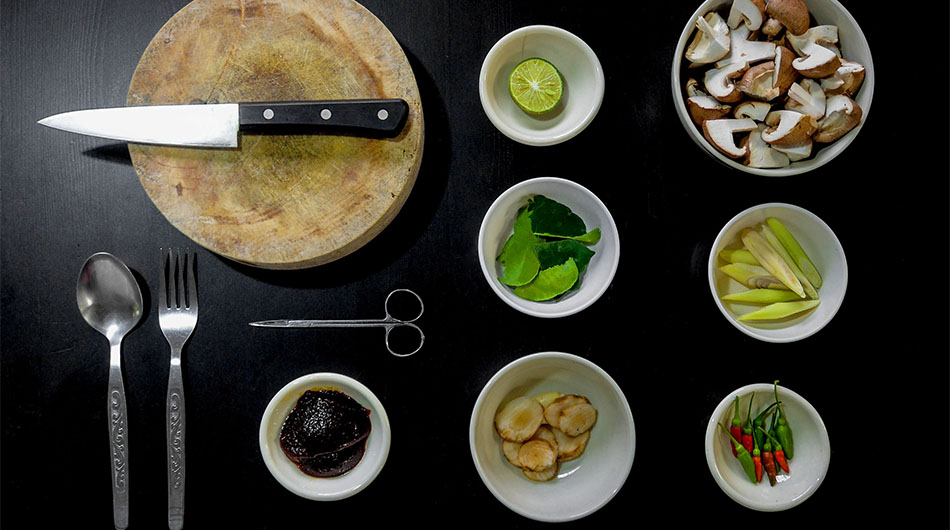 How Living (美味生活), a culinary training platform, just completed a $4 million funding round led by Alibaba Entrepreneurs Fund and WI Harper Group, and followed by Cherubic Ventures which also invested in its angel round. The money will be used mainly on resourcing gourmet internet influencers and expanding its market.

To date, How Living has made over 1,000 cooking videos on over 50 platforms, including the HowLiving website and app, Facebook, Youtube and some popular Chinese video platforms. The views of the videos have exceeded 350 million. On top of that, the views of the live training videos have also reached 1.5 million so far. They are held four times per week.

How Living defines itself as a culinary training platform to provide an easy access to culinary arts training. They also believe the platform will become a breeding ground for professional gourmet influencers all over the world. It is reported that over 50 internet influencers from places including Taiwan, Hongkong, Singapore, Beijing and more have now camped on How Living, with each one of them producing over 200 videos each month.

The culinary arts community, operated by How Living, has racked up more than a million registered users in Taiwan, and 500,000 registered users in mainland China. Its accumulated experience in user data analysis also enabled it to advance towards such areas as e-commerce and targeted advertisement.

According to Katie Hsieh, Founder of How Living, the platform now has over 2,000 SKUs (including 10-odd house brands). The conversion rate of the 1 million registered users in Taiwan has been elevated to 10%, and the average transaction value is about NT$2,000 ($66). But How Living now still operates mainly within China’s border. Currently, its advertising business, another major contributor to its overall revenue, is also thriving.

To create an immersive experience for its online users, How Living has opened up a teaching club in Taipei, which also serves as a platform for the community members to bond with each other. In the future, the registered users can switch to its brick-and-mortar stores to learn culinary arts, delivering live training lessons, making videos (the videos may be posted on social media), buying products and so on, instead of viewing courses solely online.

This September, How Living set up two branches in Beijing and Silicon Valley respectively. By doing so, it can increase its local presence by localizing its contents. This is yet another of its moves to realize its global ambition.

Apart from strengthening its own brand identity, How Living is also ramping up its efforts in resourcing Chinese cuisine KOLs with global influence and diversifying the packages on offer, thereby honing its competitive edge.