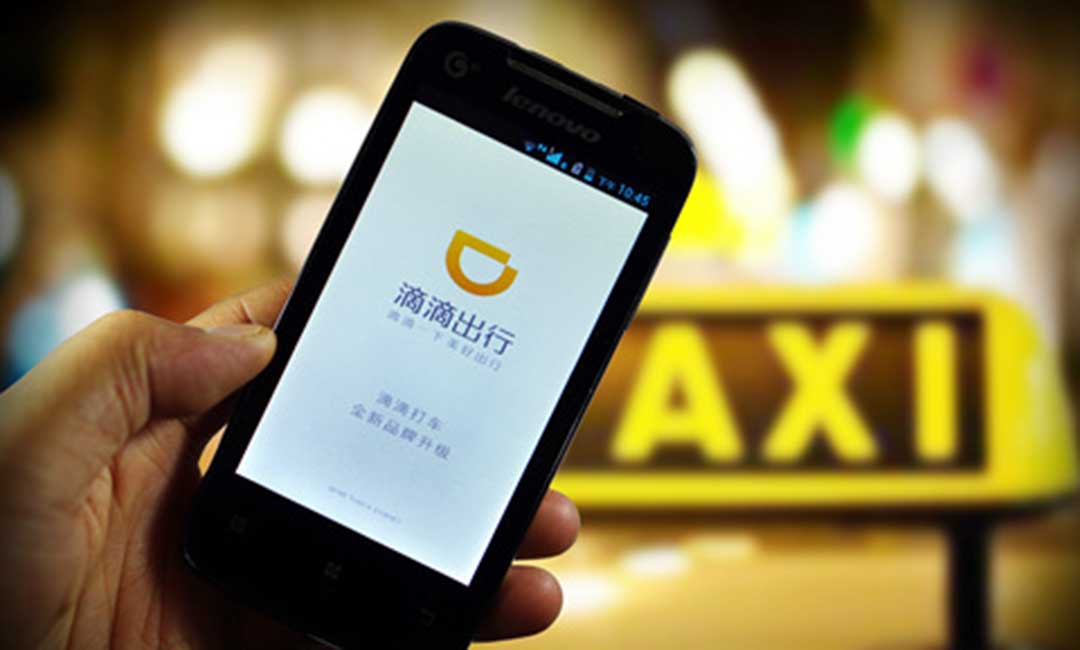 Didi Chuxing, China’s largest ride-hailing company, is in talks with bankers for an IPO that could happen in the second half of 2018, WSJ reports on Tuesday.

The company seeks to add cash to its war chest in a bid to fuel its expansion in Latin America and to fend off local rival Meituan-Dianping in China.

KrASIA Daily is a five-minute read to brief you everything you need to know to start your day. We only choose the latest tech & startup news that is worth your time, with a focus on Southeast Asia and China.

SE Asia: ComfortDelGro, Singapore’s largest taxi operator, has held talks with Go-Jek about a potential partnership that could replace its annulled agreement with Uber.  (TechCrunch)

SE Asia: After launching in Singapore in January, WeWork is aiming to expand into four more countries this year, according to its head of the region. (TechCrunch)

SE Asia: According to Forbes, Vietnam is well on its way to becoming one Southeast Asia’s hubs for blockchain innovation. And according to Coin Telegraph, Singapore is “setting a trend in Blockchain-friendly governance,” specifically looking to support FinTech-related platforms. (e27)

Singapore: Noble Group Ltd. dissident shareholder Goldilocks Investment Co. says the Singapore regulator’s handling of the trader’s drawn-out battle for survival is being closely followed by overseas investors, highlighting the importance of the case for the city-state’s reputation as a financial hub. (Deal Street Asia)

Vietnam: Techcombank, the Vietnamese lender backed by Warburg Pincus, is setting a fresh record with its initial public offering. The bank and some existing investors are set to raise about 21 trillion dong ($922 million) in the deal, which would become the country’s biggest-ever initial equity offering, people with knowledge of the matter said Monday. (Deal Street Asia)

China’s Didi Chuxing Technology Co., one of the world’s largest ride-hailing companies, is holding discussions about a multibillion-dollar initial public offering that could happen as soon as this year, according to people familiar with the matter. (WSJ)

Hong Kong Exchanges & Clearing Ltd. approved the biggest change to its initial public offering rules in two decades, putting it in a position to battle New York for some of the world’s hottest companies. (Bloomberg)

Gamers across China are celebrating the hotly anticipated arrival of the hugely popular battle royale title Fortnite, which officially launched in the country on Monday courtesy of a partnership between its US developer Epic Games and Tencent, the Chinese giant which runs the world’s largest video games business by revenue. (SCMP)

Xiaomi extended its lead over Samsung in India smartphone sales, accounting for about one of every three smartphones sold in the country in the first quarter. Televisions may be next to feel the disruptive force of its strategy to price its products at near cost. (SCMP)

Yunji, a Chinese e-commerce platform focused on online retailers, has raised $120 million in a Series B funding round co-led by CDH Investment and Huaxing Growth Capital, according to a China Money Network report. (Deal Street Asia)

Shenzhen, home to tech giants including Tencent, Huawei and ZTE, has launched its first blockchain venture capital fund worth of RMB500 million (US$79.2 million), announced at a blockchain expo in the city. (China Money Network)

China’s largest ride-hailing firm Didi Chuxing was summoned by the Road Transport Management Bureau of Zhejiang Province and 11 city level transportation bureaus for operating without licenses in some cities, and was warned of unfair competition, according to a notice on China’s Ministry of Transport’s website. (China Money Network)

Didi Chuxing has put together teams of automotive designers and engineers, and is now looking to work with established car makers to develop “purpose-built” vehicles, people close to the company told Reuters, a move that could shake up the auto market in China and beyond. (Reuters)

The recent US ban on selling components to China’s state-owned communication technology ZTE has become a boon for China’s chip makers. Bytedance—the company behind AI-powered news aggregation platform Jinri Toutiao—has set its eyes on developing its own AI chips. (Technode)

Lenovo Group Ltd is looking to make smart wearables in India and raise its share of the local market by three-fold, in a plan that will help boost Prime Minister Narendra Modi’s scheme to promote the country an electronics manufacturing hub. (Reuters)

Facebook on Tuesday released a rule book for the types of posts it allows on its social network, giving far more detail than ever before on what is permitted on subjects ranging from drug use and sex work to bullying, hate speech and inciting violence. (Reuters)

Uber is planning to tweak the historical pick-up and drop-off logs that drivers can see in order to slightly obscure the exact location, rather than planting an exact pin in it. (TechCrunch)

Careem, the Middle East ride-hailing app, said on Tuesday it would appeal after a Jordanian court banned its services in the capital Amman. (Reuters)

Strong growth in ad sales on Google search and YouTube were not enough to offset a surge in costs at parent Alphabet Inc that shrank the first-quarter operating margin, leaving shares flat after hours on Monday. (Reuters)