Alibaba will invest 11b baht (around US$ 352m) in Thai Eastern Economic Corridor (EEC) initiative, according to the country’s Industry Ministry. Jack Ma, the founder of Alibaba, is reportedly meeting Thai PM Prayut Chan-o-cha on Thursday.

Alibaba’s Chinese counterparts, such as Tencent and JD are also making moves to enter into Thailand’s e-commerce market.

KrASIA Daily is a five-minute read to brief you everything you need to know to start your day. We only choose the latest tech & startup news that is worth your time, with a focus on Southeast Asia and China.

Thailand: Alibaba is ramping up its presence in Thailand by backing the country’s Eastern Economic Corridor (EEC) initiative with 11b (around US$ 352m), according to the country’s Industry Ministry. (KrASIA)

Singapore: United Overseas Bank (UOB) is setting up a fintech joint venture Avatec with China’s Pintec to serve the unbanked population across the region. (KrASIA)

SE Asia: Prominent users of Twitter with links to south-east Asia have recently been followed by large numbers of anonymous new account holders, fuelling an array of unconfirmed theories that shadowy political or commercial actors are exploiting the social media site. (FT)

Singapore: In collaboration with Google, OCBC Bank is the first in Singapore to launch AI-powered voice banking services. (e27)

Singapore: Peer-to-peer (P2P) lending platform Funding Societies has raised $25 million in a Series B funding round led by SoftBank Ventures Korea, in what could perhaps be the largest financing round for a P2P lender in Southeast Asia. (Deal Street Asia)

Vietnam: Vietnam-focused private equity firm Mekong Capital expects its $112.5-million Mekong Enterprise Fund III (MEF III) to be fully deployed in the first half of 2019, when it also plans to raise a new vehicle, a top executive with Mekong Capital told DEALSTREETASIA in a recent interaction. (Deal Street Asia)

Malaysia: Malaysia-based HelloGold, which blends gold trading with blockchain technologies, on Wednesday announced raising Series A funding from Silicon Valley venture capital firm 500 Startups. The size of the funding round was not disclosed. (Deal Street Asia)

Malaysia: Malayan Banking Bhd (Maybank), Malaysia’s biggest bank, is preparing to spin off and list its Etiqa insurance arm on the local stock exchange, sources with knowledge of the matter said on Wednesday. (Deal Street Asia)

Alibaba‘s logistics company Cainiao is going to use its self-driving cars for delivery by the end of 2018. (TmtPost)

On April 17, 2018, local media reported that China’s Ministry of Culture and Tourism had inspected over 4,900 live-streaming apps and removed 370 from app stores for failing to comply with regulations. (Technode)

Alibaba might be late for a festival, but will never be absent. The e-commerce giant for the first time confirmed to SCMP it’s been regularly running tests for autonomous vehicles and is seeking to achieve level 4 autonomous capability, meaning the vehicles can self-drive without human interaction under selected conditions. (KrASIA)

A new system of official digital ID has been integrated with Alipay for making ID-validated purchases such as train tickets and for checking into hotels in test areas in eastern China. (Technode)

Nanjing is reported to become the first city in China to put temporary controls on the number of vehicles that can be hailed online, according to Jiemian (in Chinese), to regulate the sector, protect rights, curb illegal practices and reduce risks in the taxi industry. (Technode)

The U.S. ban on companies selling equipment to Chinese telecom company ZTE Corp set off a flurry of protests in China’s state-backed media today, with calls from both editors and business leaders for China to accelerate its ongoing campaign to gain independence in key technology, especially semiconductors. (China Money Network)

ZTE Corp., facing a seven-year ban on buying crucial American technology, replaced its chief compliance officer after admitting to making false statements to the US government over its adherence to a settlement agreement. (SCMP)

China’s Huawei Technologies Co Ltd, viewed with suspicion in the US Congress as a potential threat to national security, has laid off five employees at its Washington office and slashed lobbying expenditures, according to sources familiar with the matter and government filings. (SCMP)

Amazon.com Inc has launched an international shopping feature that will enable customers across the world to shop more than 45 million items that can be shipped to their country from the United States. (Reuters)

Ride-hailing giant Uber Technologies Inc is “doubling down” on its investments in India, one of its biggest markets, after its recent exit from Southeast Asia, its chief operating officer said on Wednesday. (Reuters) 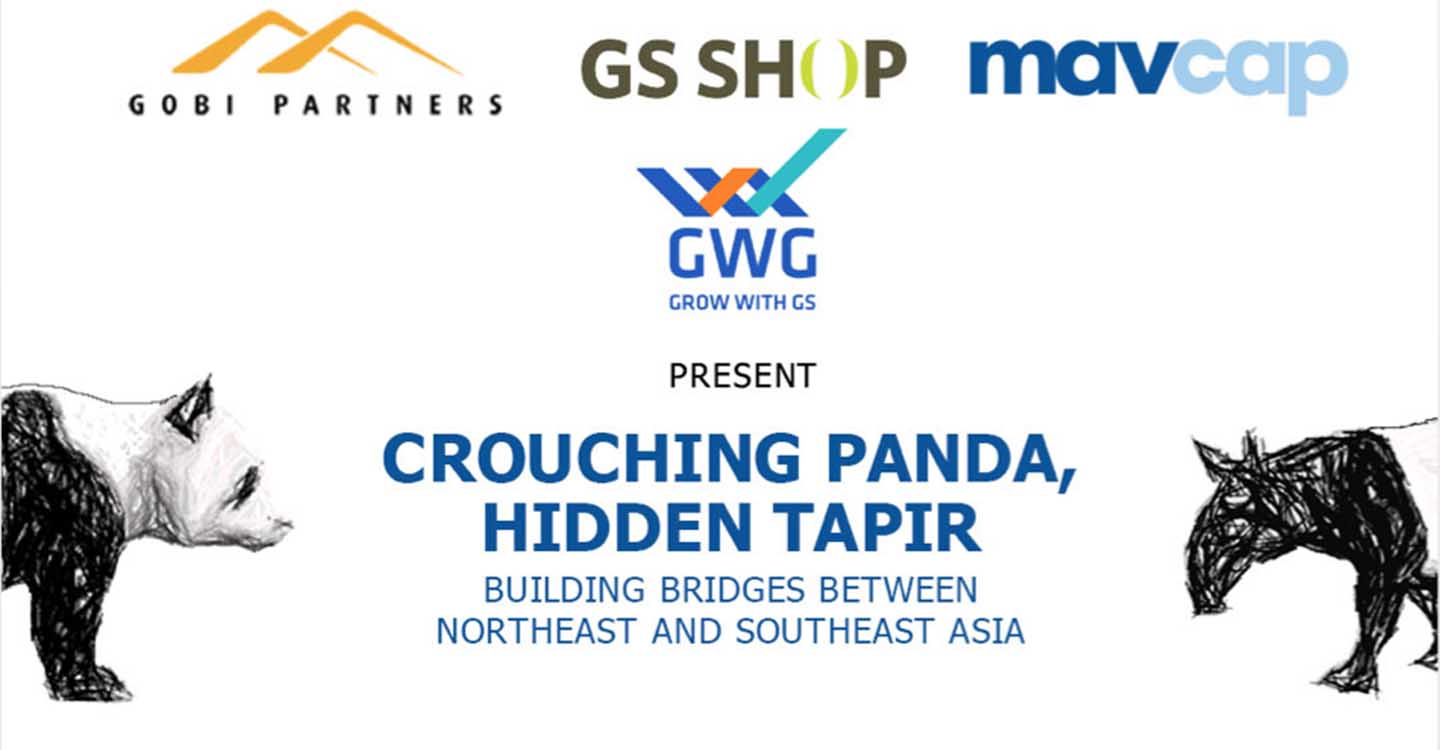 Gobi Partners, one of the leading venture capitalists founded in China with a strong presence in both China and Southeast Asia, is hosting an event in Kuala Lumpur on April 26 to build the bridges between Northeast and Southeast Asia startup scene.

The event, co-organized by Gobi, GS Shop, MAVCAP and GwG (Grow with GS), dubbed Crouching Panda, Hidden Tapir, will be held at Le Meridien Hotel in the capital city of Malaysia.

Find out more information about the event.