The central conundrum has been a decade in the making – an exponentially increasing user base has consistently met with widening losses. The question on the tip of everyone’s tongue: is music streaming just bad business?

In a recent interview, Apple Music executive Jimmy Iovine spoke candidly about the current conditions of his music streaming service.

He describes an industry facing the stark realization that quarterly losses don’t always turn around, and the whole endeavor may never be profitable.

Dismal projections for the media streaming industry in general, and music streaming services especially are worrying. Spotify, the largest music-streaming platform, had over 60 million paid subscribers as of this July. 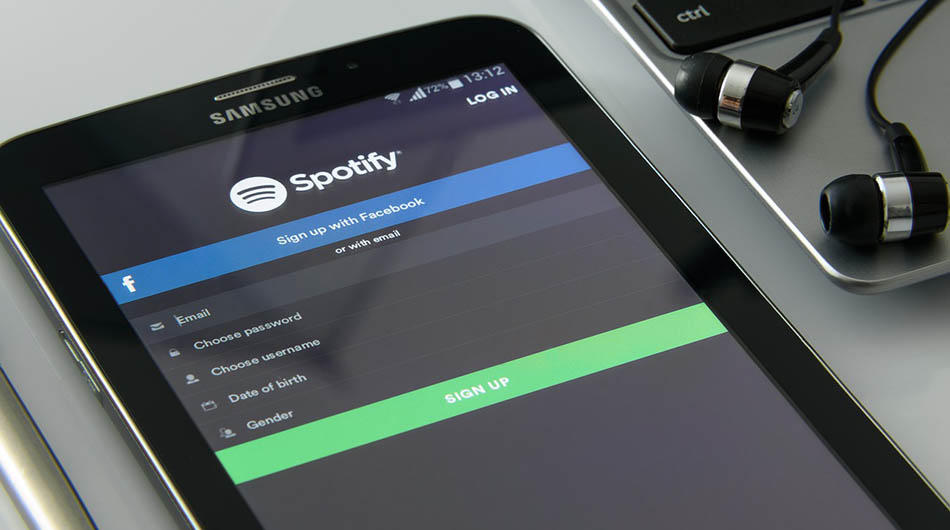 Current forecasts indicate this number will exceed 200 million by 2020, outperforming rival Apple Music. However, any source of profitability in these user numbers is still elusive.

With its current model, it seems that the faster Spotify develops, the greater the loss it incurs. According to tech publication The Information, Spotify brought in $2.2 billion in H1 revenue and is on track to achieving a 40% YoY growth rate.

However, the cost of providing services to the enormous user base more than eats the revenues, and the company’s H1 operating loss ran into the hundreds of millions.

Looking around the media-streaming landscape, there don’t seem to be any significant players turning a profit. Has something gone awfully wrong? Let’s break down what it takes to run such a service.

First and foremost is content. Tons of it. Music-streaming service providers compete with each other to provide the best and most comprehensive offerings and have little else to differentiate themselves by. With content comes royalties paid to copyright owners – these are not cheap.

For many years it seemed logical the industry would eventually reach a turning point where revenues outpaced costs. After all, there is finite content that is of interest for mass consumption – only so many pop songs a year, for example.

The costs of the rights to these are pretty much fixed. Revenues, on the other hand, scale with the user base, which can grow with no ceiling in sight. Indeed, these services have seen significant growth in membership fees and ad revenues. Yet, losses persist.

Spotify spends about 80% of its cash flow on music licensing fees. However, only 30% of its users paid for such music. With intense competition to deliver free or cheaper service, these ratios won’t grow by much. Iovine points out that companies specializing in streaming services need to develop new revenue streams in order to be profitable. 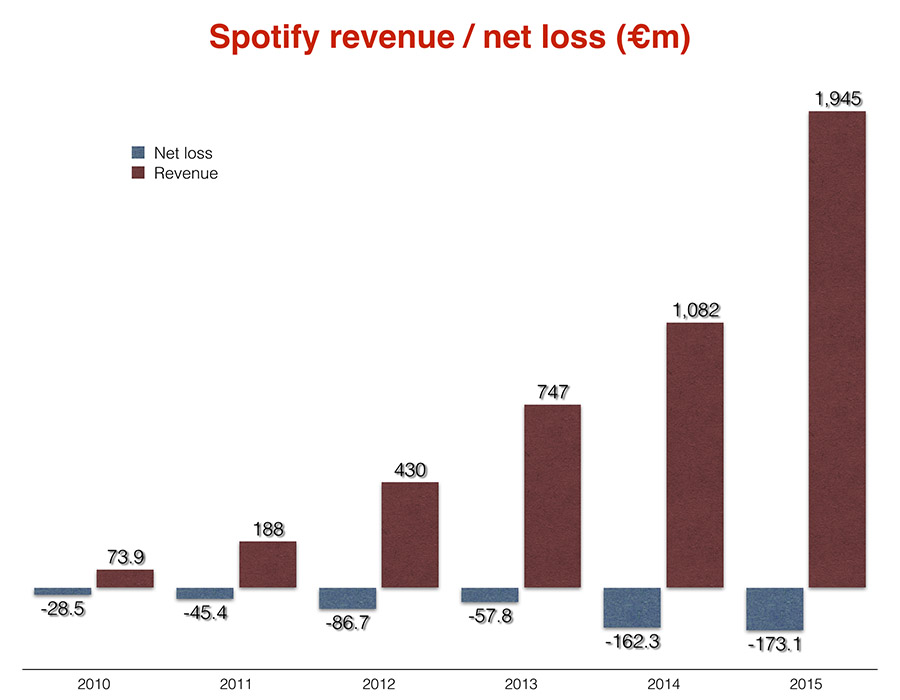 Building content by licensing copyrighted works is no easy job either. There are two types of players in the industry: sometimes cash-strapped advocates for fully open platforms unrestricted by copyright, such as Spotify; and other players who advocate for exclusivity of content, such as Tidal and Apple Music.

With business models fundamentally at odds, these two types of players have been in conflict for years.

Copyright involves the interests of various stakeholders throughout the industry chain. Producers and creators do not earn as much when they channel an album to a media-streaming platform exclusively, as they wish to sell license the copyright in various ways through multiple channels.

Besides, the royalty apportioned to producers is extremely limited; some musicians even claim that the music streaming industry has been a drain on their livelihood. Therefore, there have always been disputes, often legal ones, between the producers and media streaming platforms.

Nonetheless, Iovine expressed cautious optimism in the appropriate application of media streaming. Streaming music as a way of “investing in the future,” he says, is a viable strategy for big companies such as Amazon, Apple, and Google, who can profit from the loyal user bases in tangential ways.

While Amazon earns from Prime members and cloud services, and Apple from selling mobiles and iPads, Spotify has no stable income other than membership fees and advertising incentives.

As a result, companies with bigger budgets such as Amazon and Apple can buy a wide range of exclusive content to attract users. In a scenario where Amazon reduces the price of Amazon Prime Music to $7.99 to compete with Apple, Google and Spotify in terms of price, for example, Spotify, the smaller player, is sure to suffer in terms of its music streaming revenues. 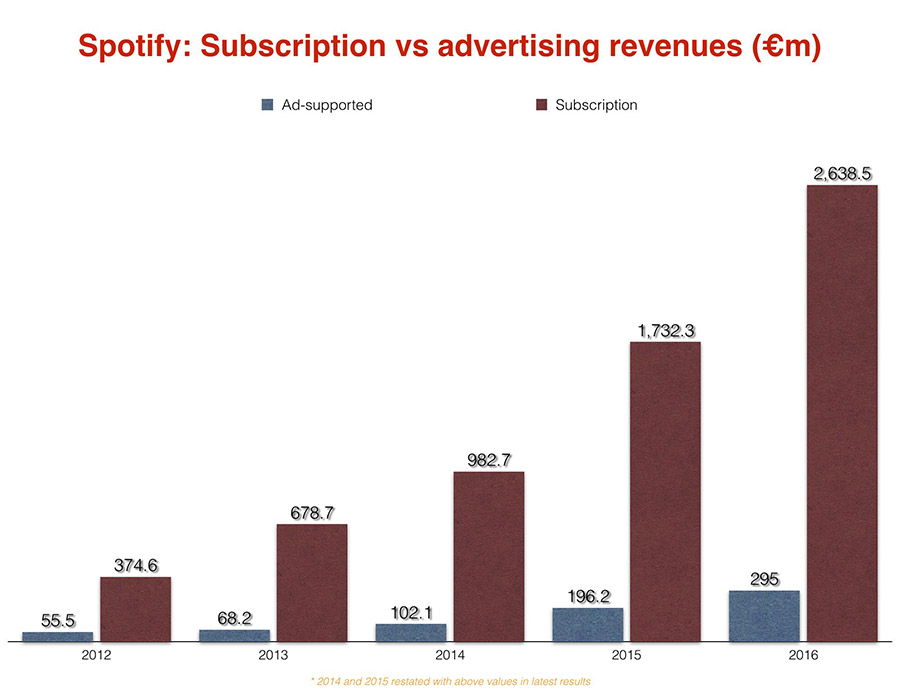 Yet, although Spotify continues to lose money, some expect its market cap to skyrocket to $100 billion. Similar to Netflix’s “ridiculous” price-to-earnings ratio, the true value of music-streaming service providers lies in long-term user data for other applications instead of simple financial return.

In addition, music-streaming services use advanced technologies such as artificial intelligence to gather more users and obtain valuable data. This achievement is primarily due to players within the music industry chain. For instance, Sophia Ciocca, a software engineer, analyzed the Spotify app and discovered that Spotify uses artificial intelligence extensively to provide users with “personalized” services.

Whether it’s a tech behemoth or a content streaming startup, temporary losses are a necessary building block to developing a richer platform on which users are willing to spend time. After establishing valuable content as well as a large and loyal community, user-revenue conversion or expansion in services are thought to become more viable.

Currently, Spotify has many more members than does Apple, but can it survive in this industry while other players such as Apple Music are relying on their parent companies’ deep wallets? Only time will tell if the music streaming services the likes of Spotify can turn their decades-long losses into profit and escape the guillotine.