Ola secures $50m investment from 2 Chinese investors at $4.3b valuation 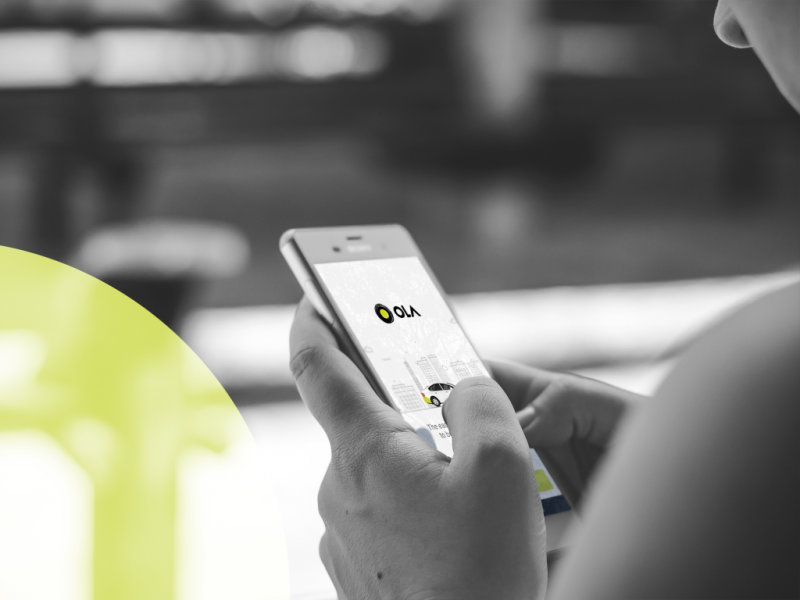 Indian online ride-hailing company Ola has secured US$50 million in financing from Hong Kong private equity firm Sailing Capital and state-backed fund China-Eurasian Economic Cooperation Fund (CECCF) with the deal valuing the company at US$4.3 billion, according to Live Mint.

This is not the first time Ola is raising money from Chinese companies. To date, it has raised more than US$2.5 billion since being founded in 2010, of which at least US$1.1 billion can be attributed to Chinese social media and entertainment giant Tencent as well as Chinese ride-hailing leader Didi Chuxing, speaking to the trend that Chinese tech unicorns like Meituan and Didi now are looking to the rest of Asia to sustain their growth given a competitive and slow-growing domestic market.

Aside from battling Uber in the ride-hailing space in India, it has started exploring other verticals as well as geographical markets. In December 2017, it acquired Foodpanda’s India business in a bid to garner market share in the food delivery space. It has also launched its primary ride-hailing services in Australia earlier this year, and recently in South Wales of the UK as well as New Zealand: all markets where Uber is still a dominating force.