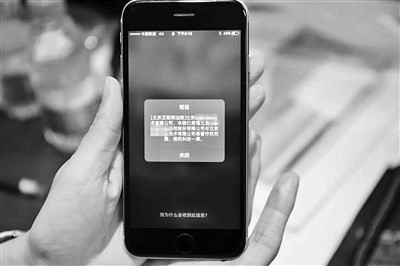 US mobile operator T-Mobile announced on October 29 to launch OnePlus 6T smartphone exclusively at the carrier’s stores for the U.S. market, making OnePlus the third Chinese smartphone brand to get a US carrier deal.

The partnership with T-Mobile is conducive to opening its sales in the US, as 87% smartphones in the US are sold through carrier channels and T-Mobile contributes to one-fifth of that sales volume.

OnePlus, a Chinese brand, mainly offers high-end phones to overseas markets and two-thirds of its revenue for last year was generated from outside of China.

Before the tie-up with T-Mobile, which is allegedly backed by Qualcomm, OnePlus sold its smartphones to US customers through e-commerce websites. T-Mobile will retail 6T at $549, a competitive price among middle- and high-end products occupying big market shares, which usually enjoyed by brands like Apple, Samsung, and LG.

OnePlus’s US carrier deal signifies that, even on the heels of Washington’s ban Huawei and ZTE, it is still possible for Chinese brands to enter one of the largest smartphone markets in the world. And this is of vital significance to brands like Xiaomi, which also plans to enter into the US market.