Online marketplaces changing how we all shop: Stripe Report 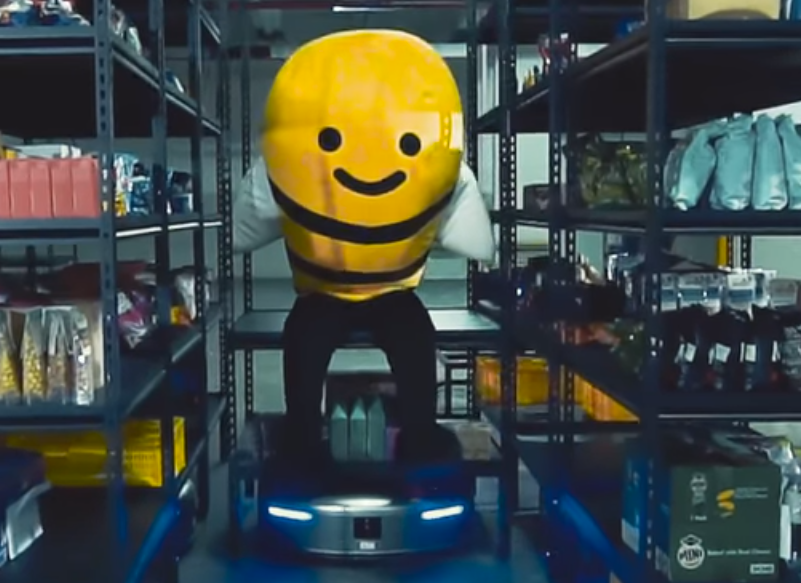 In Singapore, popular online marketplaces include e-commerce platforms Carousell and other on-demand services platforms like Grab and honestbee. Grab, founded as a ride-hailing app, is now also in the food and grocery delivery business, while honestbee primarily functions within the groceries, laundry, and food space. All three companies mentioned are currently headquartered in Singapore but have scaled their operations to serve multiple cities across Southeast Asia.

According to the report, 77 per cent of Singaporeans visited an e-commerce marketplace in the past year. In addition, 84 per cent of those in Singapore agreed that marketplaces help them find products, services, and offers that they would otherwise not find, as compared to an average of 74 per cent globally.

The report also showed that 22 per cent of Singaporeans who visited an e-commerce marketplace in the last year managed to act as both buyer and seller, as compared to 15 per cent globally and 18 per cent in APAC.

Singapore and Hong Kong also ranked higher than the others at 73 per cent and 71 per cent respectively, when it came to whether consumers like using online marketplaces for their transportation, hospitality and food delivery or subscription needs as opposed to hailing a taxi, booking a hotel room, or visiting a restaurant directly and physically.

The growth of online marketplaces can also be attributed to the prevalence of smartphones, especially in Singapore where nine out of 10 people have a smartphone, as of 2015. This latest report showed that 72 per cent of all food delivery marketplace visits in Singapore were made on a mobile phone.

Chris Urban, the Managing Director (Singapore) at honestbee, said in a statement that delivering services in “the most frictionless way possible” will help the company achieve its goal in becoming “the world’s most convenient services marketplace”.

Piruze Sabuncu, Head of Southeast Asia and Hong Kong, Stripe, said in a statement, “These marketplaces aren’t just changing the way we travel, shop and commute, they are fundamentally changing the internet economy, creating new commercial experiences that cannot exist in the offline world and driving the next wave of growth online.”

Across the board, most consumers in all markets surveyed responded that marketplaces are beneficial to the economy, with Australia in the lead with 87 per cent and Singapore coming in second at 84 per cent.

Eighty-three per cent of those in Singapore who responded that such platforms are good for the economy also said that these products give consumers more options, compared to 72 per cent globally.

However, in all markets surveyed, fewer than half of respondents who think marketplaces are good for the economy said such platforms provide more flexibility to part-time workers.