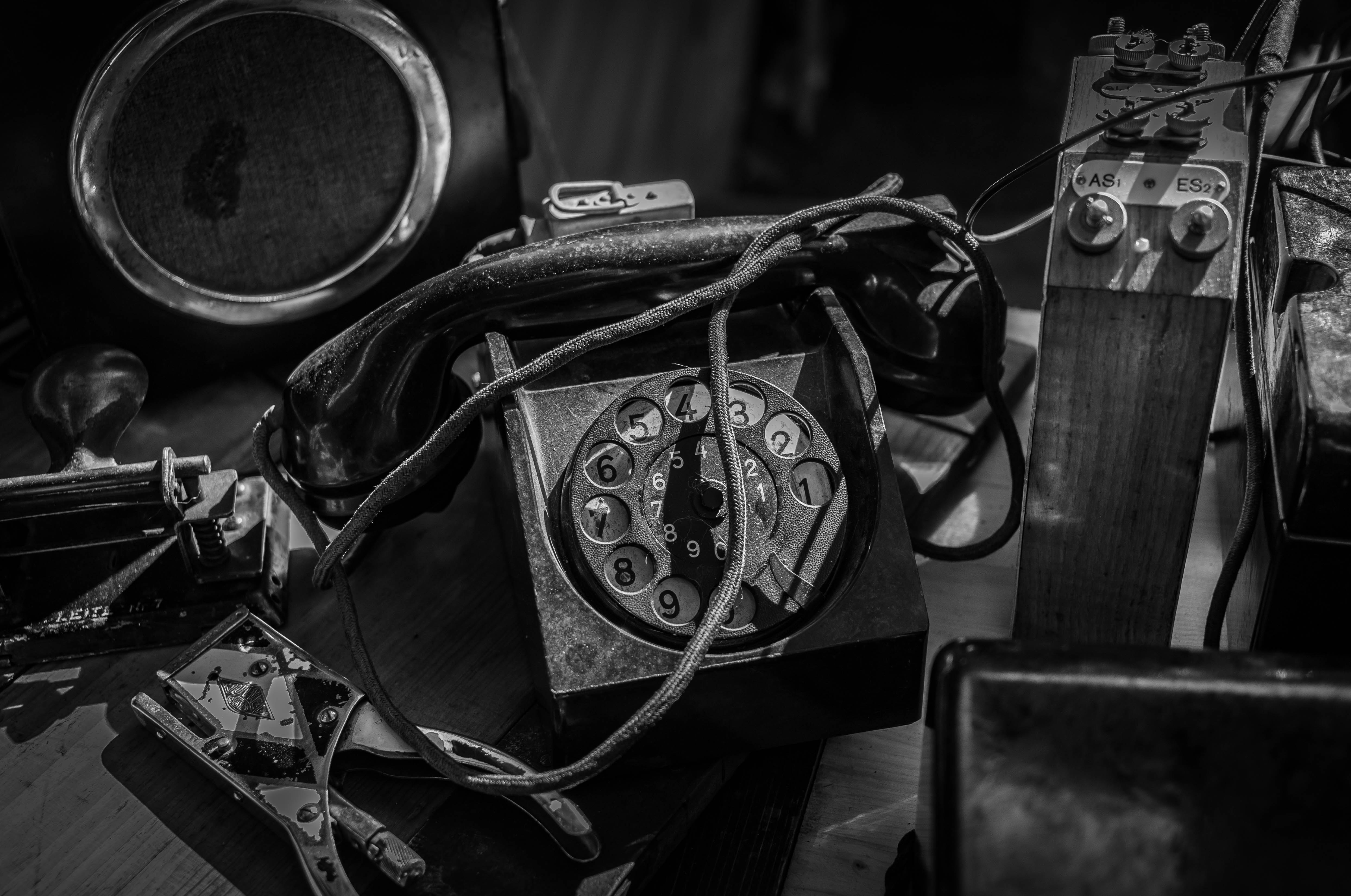 A few days ago I was called by a customer service agent from Raja Uang, an online lender in Indonesia.

The agent asked me to confirm that I know a certain person, stating her full name. They claimed she had given Raja Uang permission to call me, that she said I was a relative. Raja Uang wanted me to remind her to repay her loan. I barely knew the person in private, she’s a work contact I’ve had occasional interactions with over the past years, including quite recently.

My first thought was that the delinquent borrower misused my name, jotting down random numbers in an attempt to boost her creditworthiness at the time she applied for the loan.

When I talked to her, she insisted that Raja Uang scraped numbers from her phone book and called up people she’d been in touch with recently. If that’s the case, the call centre agent flat out lied when he said she had given them permission and labelled me as a relative. If this mechanism was designed to make me upset and immediately take action to shame the borrower — it worked.

Cases like these are a recent phenomenon in Indonesia, and seem to be part and parcel of the online lending boom. A *Reuters* investigation found similar patterns – lenders access to phone books to call up people who can exert social pressure on borrowers.

Unethical debt collection practices are part of the reason Indonesia’s financial services authority, OJK, has been strictly monitoring the sector. It recently blacklisted 407 online lenders for not registering with the authority. Raja Uang was one of them.

OJK cracks down on all firms who operate without being registered with OJK, but in practice, it’s difficult to ensure they do shut down for good.

The IT Ministry can enforce that web access to sites such as Raja Uang is blocked – and this has been done, at least by my ISP.

But the mobile app is still there, and it has been downloaded more than 100,000 times from the Google Play Store. Getting an app banned by on government request is a more complex process.

Sunu Widyatmoko who oversees payday loan and cash loan companies for the Indonesian Fintech Association, says the IT Ministry has appealed to Google to take these apps off its store, though it hasn’t been followed through yet.

Unethical but not illegal

What makes it even harder to regulate these companies is that the practice of dialling up contacts of borrowers isn’t per se illegal. The current legal frameworks for consumer and data protection aren’t adjusted to account for these relatively new forms of online borrowing and lending.

Raja Uang users actually agree to let it get access to their contact list. It’s stated quite plainly in the Terms that the firm will take the liberty to make use of the data as it’s relevant to run the business, and the app asks you to opt into things like sharing your phone book, your media files, and allowing it to SMS. But if you hit deny on these screens, you just won’t be able to use the app.

“At this stage, we don’t need to talk about the legal umbrella, the most important thing is we need to socialize the problem,” says Widyatmoko. Consumers need to understand they can’t trust shady borrowers and only use those already registered by OJK.

“For the registered ones, customers have a clear path to file a complaint,” he explains. The Fintech Association has clear guidelines for what’s accepted in online debt collecting. If one of the registered players violates these rules, there’s a committee that can decide over appropriate sanctions.

Some of the things the guidelines consider unethical include, calling a borrower in the middle of the night, bombing him or her with dozens of calls a day, and also contacting people from the borrowers’ phone book except for the numbers he or she provided as emergency contacts.

“There needs to be more education,” agrees Francesco Pasti of the ‘mobile for development’ team at GSMA, an association of mobile network operators worldwide. “There are dodgy lenders and you don’t read the Terms and Conditions when you just need ten dollars to get through the month.”

The industry needs to self-regulate and define standards and best practices to avoid misuse of data, he says.

He also points out that the drastic and prevalent practice of calling up contacts to chase borrowers may be an indicator that credit assessment algorithms aren’t mature enough in Indonesia because the online lending industry is still young.

Lenders, whether officially licensed or dodgy ones, do use mobile phone data such as call patterns, the number of contacts one person has, and the frequency of top-ups as indicators for creditworthiness.

For algorithms to work accurately, thousands of data points are factored into a score, says Pasti. “Ultimately, what these are trying to find out is, do you have the money to repay and are you willing to repay?”

The purpose of collecting these data points would be to devise a system that weeds out likely-to-default-borrowers from the start, which would make chasing them with socially awkward phone calls unnecessary.