Shopee prepares for 11/11 sale as market gets crowded 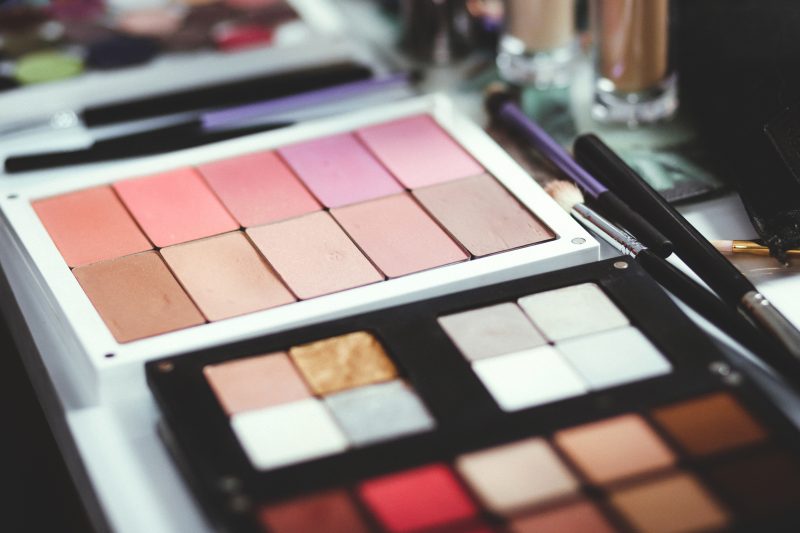 While competition has become stiffer in Singapore and across the Southeast Asian region, Zhou Junjie, Shopee’s Chief Commercial Officer, does not think it’s necessarily a bad thing for the firm. He is heartened to see more online sale events happening, from 11/11 to Black Friday to Cyber Monday, and more players as well, as this trend “benefits consumers as platforms innovate to create more for consumers”.

Shopee is a marketplace set up under Nasdaq-listed firm Sea Group. It was established in 2015 with a presence in Singapore, gradually moving to cover other Southeast Asian markets as well as Taiwan. While it began as a consumer-to-consumer (C2C) platform, it has since added a business-to-consumer (B2C) component by launching Shopee Mall featuring retailers like 3M and Listerine.

11/11 is a day many in the industry would call the most important event of the year, ever since it was popularized by Chinese giant Alibaba in 2009. Also known as Singles Day, an alternative to Valentines Day catering to the singles in China, this event has expanded overseas into Southeast Asia.

However, as the market crowds with small and big competitors, Shopee’s journey will only get tougher. Zhou intends to combat these issues with a localised approach, from designing interactive features and games to engage shoppers to deepening partnerships.

Zhou explained that to get ready for a big sale like 11/11, there are a few aspects to monitor, including optimising the site’s technological availability, and making sure that sellers and brands are able to handle the “surge of orders during sale campaigns and holiday periods”. It has also crafted a series of tutorial modules – better known as Shopee University – to help sellers with setting up and operating their online businesses, and a dedicated session to brief sellers on what to expect during the campaign. The days leading up to the one-day sale are also packed with deals to create momentum before the big day.

Shopee has also launched new features to help buyers navigate the site. For example, users can schedule reminders for upcoming flash deals, save vouchers into their voucher wallet, and take advantage of in-app games to earn additional rebates. Its in-app game Shopee Shake uses a social element to encourage usage of the app; users can invite their friends to play the game – which involves shaking their phones – at the same time to win bonuses.

Across the region, Shopee sees Health & Beauty and Mobile & Accessories continuing to perform as two of the top categories by orders. Interestingly, in Singapore, the top item sold during Shopee’s September 9 shopping festival – a smaller version of 11.11 – is not even a physical item, but a US$10 voucher to be used on Grab.

Zhou is tight-lipped about tangible goals and numbers Shopee is looking at hitting this November 11, only saying that the team’s “aim is to outperform our previous milestones”. Unlike Chinese firms that seem to be more open about Gross Merchandise Volume (GMV) on such sale days, like Alibaba breaking records with US$25 billion garnered in a 24-hour window, Southeast Asia-based e-commerce firms like Shopee, and its competitor Lazada, do not normally disclose such numbers.

“We are confident that the campaign will be an even bigger hit following the success of our recent Shopee 9.9 Super Shopping Day which saw our highest ever single-day record, with over 5.8 million orders recorded, and over 15 million items sold within 24 hours across the region,” Zhou concluded.

AI and the information advantage: Q&A with MioTech CEO and co-founder Jason Tu

‘This is the best time to invest in early-stage venture sectors with robust long-term growth’: Q&A with Ng Chee-We, founder of Oak Seed Ventures