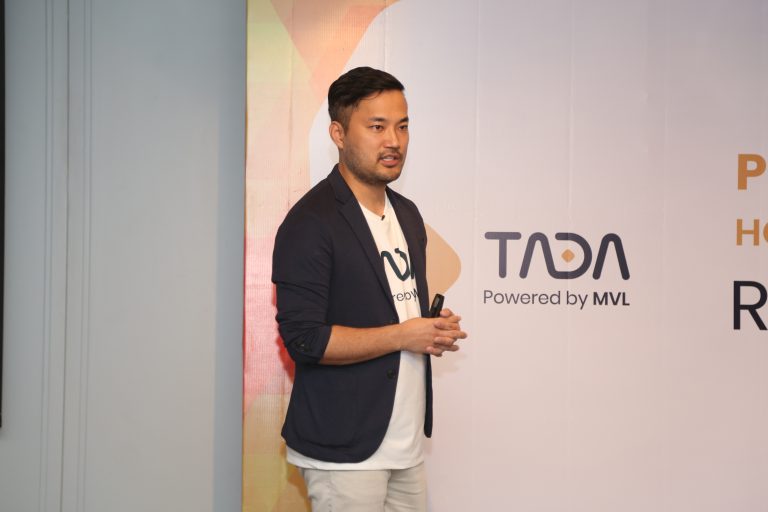 According to an announcement on its website, MVLchain officially launched a “zero-commission” service in Vietnam, which means it’s not taking any cut from the fare drivers earn through its app. TADA says Vietnam has high growth potential in the mobility industry. The move is part of the company’s regional expansion plan, which kicked off in Cambodia in December.

“We do not charge commission fees for using TADA to maintain the quality of service and let drivers earn more,” the company said.

The company expects to onboard between 100 and 200 drivers a day going forward, according to a DEALSTREETASIA report. TADA claims to have around 2,000 taxi drivers as users of its app.

Even before its official launch in Vietnam, TADA said it has already signed a memorandum of understanding with Lotte Rental and PTI Insurance, a top Vietnamese insurance firm, to provide insurance to its drivers and riders and “to achieve the target market share in the Vietnamese mobility market”.

TADA utilises blockchain mobility protocol MVL, which stores travel data from drivers and passengers and calculates appropriate fares. In Vietnam, MVLchain said it will apply the MVL protocol to TADA in the first half of the year, a move which it says will ensure that it can keep up the zero-commission offer long term.

MVLchain said in its website that it will also launch a wallet app in the first half of this year in addition to TADA taxi. It also targets launching a rent-a-car and chauffeur service platform and data-sharing partnerships with other companies by year-end.

With a population of about 100 million, Vietnam offers growth potential for ride-hailing firms but the country is not an easy market to crack. In December, a Vietnamese court ordered Southeast Asia’s ride-hailing giant Grab to pay local taxi operator Vietnam Sun Corp (Vinasun) Vnd4.8 billion (US$206,985) for causing Vinasun operating losses. Go-Jek, a major ride-hailing firm from Indonesia launched a localised verion of its app called Go-Viet in September last year.