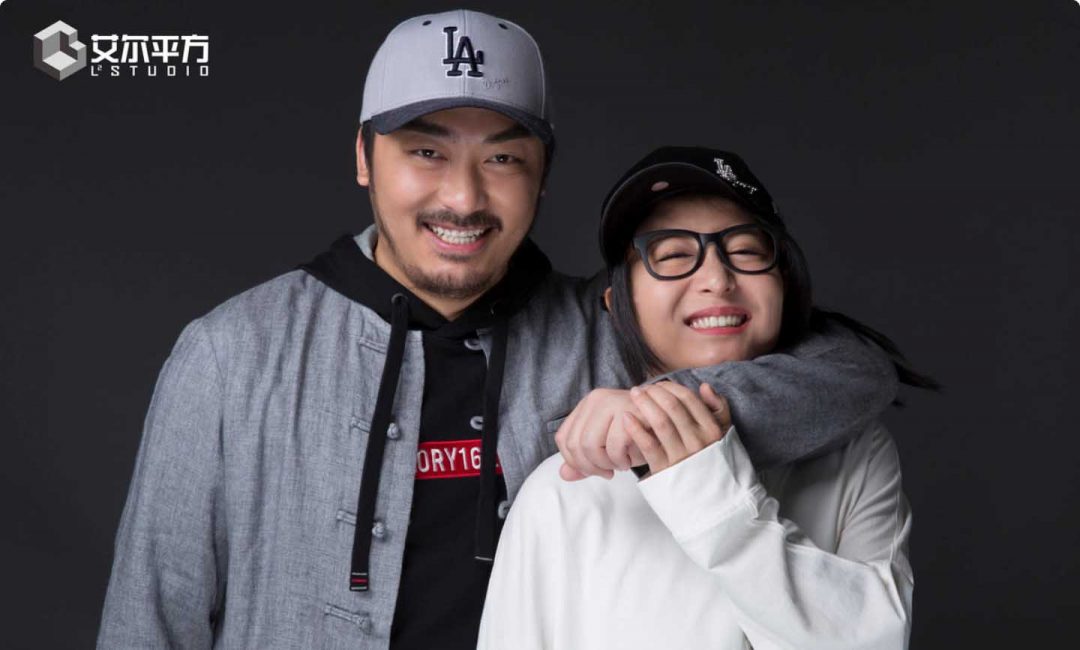 L2 Studio (艾尔平方), an original animation production company, announced that it has completed a tens of millions of yuan B round financing by Tencent.

L2 Studio was founded in 2013, directed by LU Hengyu and LI Shujie. It mainly engages in IP animation, the creation and production of animation film, and the development of engine animation. Its work includes: One Hundred Thousand Bad Jokes, a phenomenal and explosively popular animated cartoon broadcasted in 2012, and Rakshasa Street in 2016, with nearly 600 million views on the platforms Youku and BILIBILI.

According to iResearch data, the number of Chinese comic users are increasing exponentially with every year, from 22.57 million in 2013 to 97.25 million in 2017. The output value of China’s animation industry in 2017 set a new high of 150 billion yuan (approximately US$23.8 billion). With the expansion of the animation crowd and the improvement in payment ability, the animation industry

L2 Studio produces original animation with “story as the core”, which is also the way it differentiates itself from other animated film and television production teams’ way of “animating cartoons”. The team can adjust content according to the different media form and audience.

LU Hengyu thinks that the creative team having a “business sense” is very important. During the development process, the focus translates to audience and market orientation. From the audience’s appeal and consumption power, it can be pushed back to product form, creative point, and so on.