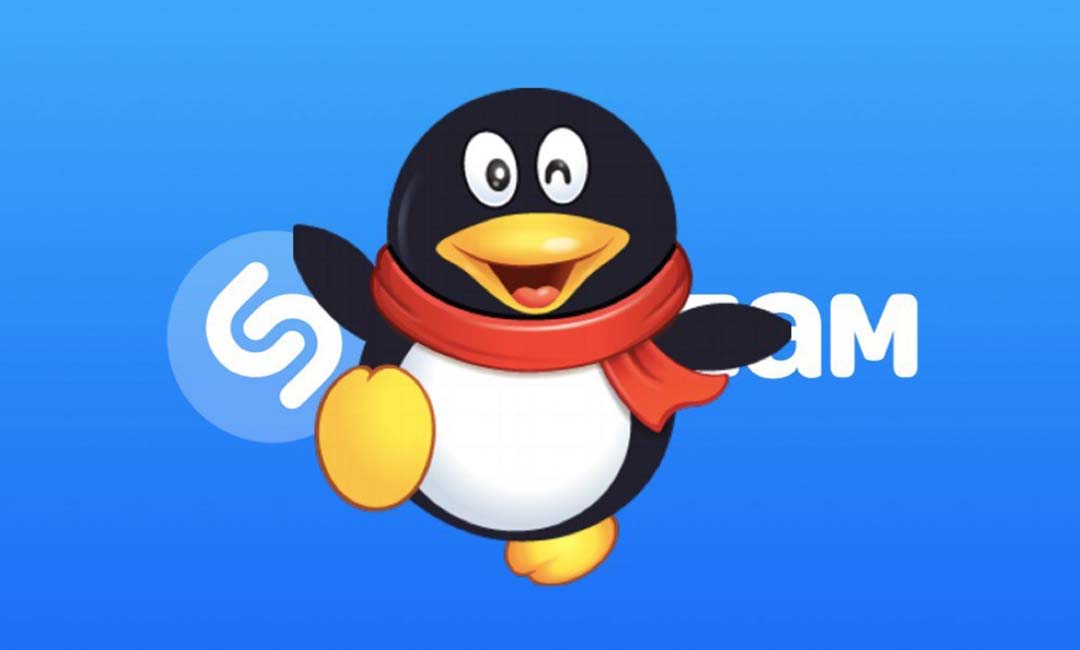 This article was originally published in The Low Down by Momentum Works.

On our recent trip, we showed a friend in China the amazing functionalities of Shazam, the original music identification app precursor to SoundHound and Google Sound Search. Beyond its innovative and efficient algorithm, the platform adopts intuitive technologies and a clean interface to connect users with information.

Our friend, visibly unfazed, opened QQ Music – Tencent’s own premium music streaming service. Clicking just one of its side icons, the mini-app opened up its own song-recognition feature. A (much too familiar) little penguin emerged to identify the music playing, all within a matter of seconds.

In fact, as our friend added, we do not even need to open QQ Music to identify songs. Instead, we could simply do it on WeChat, Tencent’s popular social media and chat app with almost 900 million active users, most of whom in China.

Some of you might know the ‘shake’ function of WeChat which allows you to find strangers nearby who are shaking their phones at the same time. Not many outside China knows that you can similarly shake to identify songs.

Yes as simple as that. No need to install a third-party app or register for any additional service.

Development of Shazam started in 1999 by Chris Barton and Philip Inghelbrecht, then students at University of California, Berkeley and Dhiraj Mukherjee, an internet strategy consultant. For their digital signal processing specialist, they hired Avery Wang, who had just received his PhD from Stanford University. With its acoustic fingerprint technology, the app rose to become one of the top ten most popular apps in the world in 2014 with more than 100 million active users.

For a moment, Shazam seemed to tick all the necessary boxes to become one of the leading unicorns emerging from the bay area. It didn’t happen, of course. On 11 December 2017, Shazam Entertainment Ltd. was acquired by Apple at a big discount of US $400 million.

In face of competition

For what it’s worth, Shazam developed a novel music-recognition technology and scaled it to where it is today. However, the cost of algorithm development has decreased significantly since the early days of the twenty-first century, and it is now relatively easy for anyone to replicate their product.

Against the world’s largest social media company, Shazam did not stand a chance. By incorporating music-recognition technology into Wechat, Tencent can effectively subsidize the functionality while maintaining a low user acquisition cost. Shazam, on the other hand, had to be funded by investors who are well aware of Tencent’s loud and grand entrance.

Shazam’s painful experience serves as a lesson for many. Innovation is the heart of every successful startup – but it alone can only take you so far. Entrepreneurs with budding ideas should be on the lookout for the right exit opportunities. 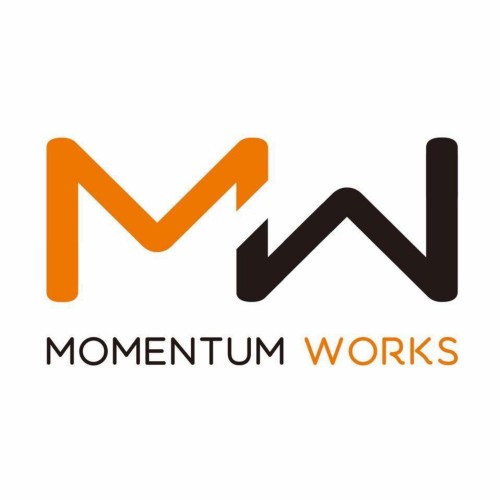 MomentumWorkshttps://www.momentum.asia/
Momentum Works builds, scales and manages tech ventures across the emerging world, with a particular focus on Southeast Asia. We combine strategic understanding, execution experience, network of partners, and a great team to make things happen. In addition to building ventures and joint-ventures, we also consult on strategy, venture financing & all areas of operations. Website: www.momentum.asia Our blog: http://thelowdown.momentum.asia/
MORE FROM AUTHOR
Insights

Indonesia ecommerce through the eyes of a veteran