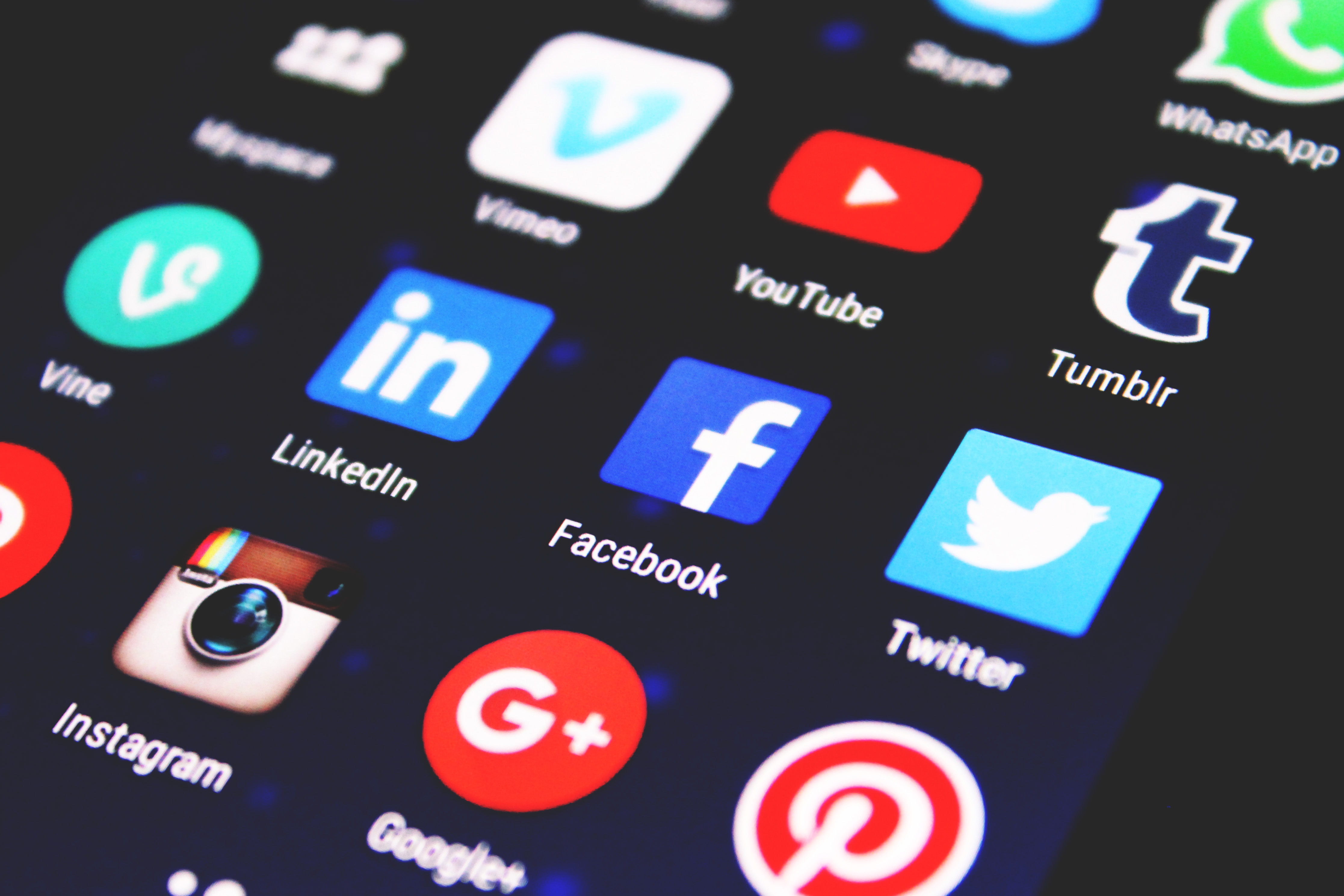 Indonesian fintech government agency OJK said in a business meeting yesterday that 33 peer-to-peer lending firms will move ahead in the approval process, with the rest of the applicants not getting approved. (KrASIA)

Fintech is definitely heating up in Indonesia. Homegrown O2O player Go-Jek said that it will partner with three peer to peer lending companies: Findaya, Dana Cita and Aktivaku. This partnership will be separate from Go-Jek’s payment service Go-Pay. (Reuters)

Singapore-headquartered O2O company Grab which has its roots in ride-hailing will officially launch its food delivery business in Vietnam’s capital city Hanoi this September 5. It has been operating GrabFood in Ho Chi Minh City for the last four months. (Deal Street Asia)

Tencent and Meituan-backed Chinese movie ticketing platform Maoyan Weiying filed with the HKEX for IPO. The company, came to life through a merger between Meituan and Tencent’s ticketing subsidiaries, is the largest of its kind with over 130 million monthly active users in China. (KrASIA)

After being arrested briefly on sexual misconducts accusation and subsequently released in the U.S. over last weekend, JD’s Richard Liu returned back to China and made an appearance at a press conference held in Beijing by the e-tailer and China’s Ruyi Group, announcing a strategic partnership to collaborate on areas like new retail, finance, logistics and cloud computing. (AAStocks)

Often hailed as China’s Netflix, iQiyi decided to stop showing views numbers for its videos, and announced the launch of a new system to evaluate video popularity by measuring several different metrics, like user interaction and sharing. (Company Release)

Tencent might invest in India-based food delivery platform Swiggy, which is looking to raise US$500 million to US$700 million. This deal can bring Swiggy’s valuation to between US$2.5 billion to US$3 billion, said people familiar with the matter. (Economic Times)

Japan’s Line is raising $1.3 billion to fuel its aggressive expansion in the financial services business. One of its biggest products is LINE Pay, which allows users to send money to one another using the messenger app and make payment at brick-and-mortar shops. (Reuters)

South Korea is bullish on blockchain pledging to spend US$90 million on a training programme that will take applicants from school to work within six months of school. (The Next Web)

Meet the Indian techie behind some of Uber’s best innovations. He joined Uber in December 2015 after four years at companies like American wearable products firm, Jawbone, and technology and financial services giant, General Electric. (Quartz)

UPDATE (4/9) — an earlier version of this article stated that OJK announced news regarding its approval process at a press conference. It was at a business meeting instead.