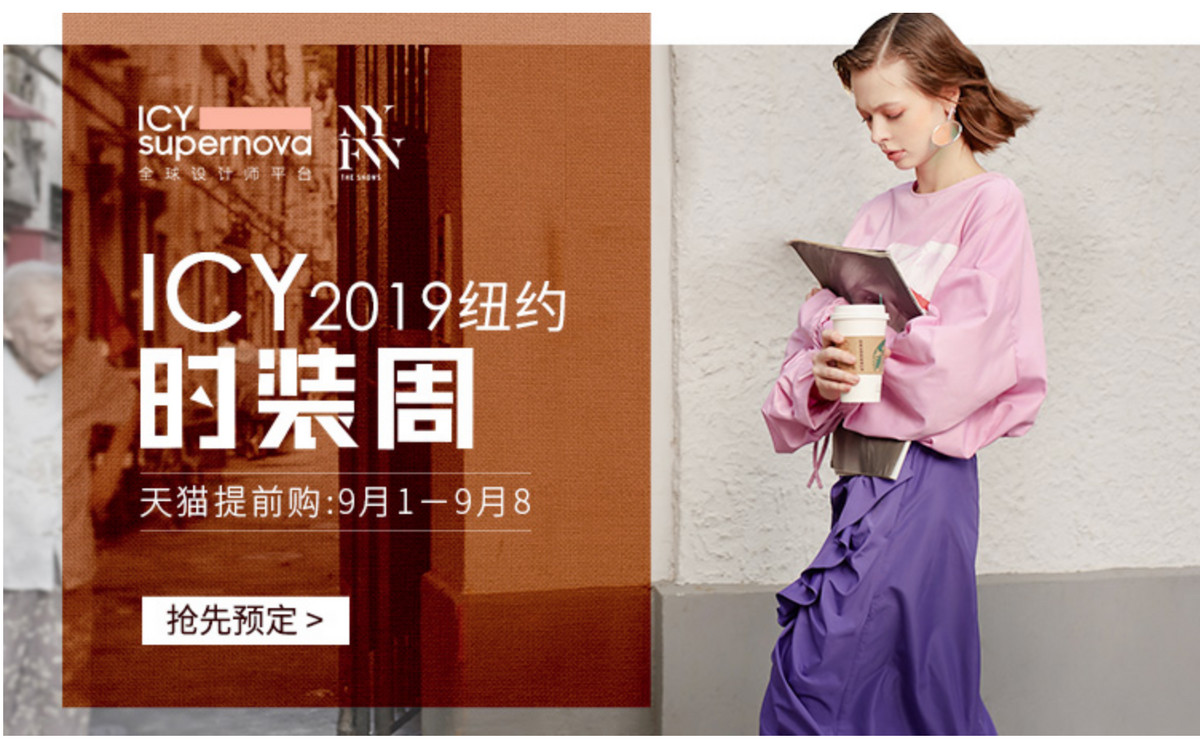 Go-Jek acquires Jakarta-based Promogo to fight GrabAds. This move has helped Go-Jek to be able to monetise its fleets via advertising through the development of two services. They are Go-Ice and Go-Vend. The amount for this deal remained undisclosed. (KrASIA)

Indonesian B2B e-commerce portal Ralali has raised US$7 million in a Series B round from Japan’s SBI Group and Digital Garage, alongside AddVentures. It began in 2013 as a way for businesses to purchase maintenance, repair, and operations goods like power tools, for example. (Tech in Asia)

Vietnam-based logistics startup EcoTruck has raised US$1.7 million in a Pre-Series A round from Access Ventures, FuturePlay, Nextran, Viet Capital Ventures, and others. It will utilise the funds to enhance its platform and hire more people. Market expansion will only happen after EcoTruck raises its Series A round. (e27)

In the past 18 years, GGV Capital has proved its foresight many times over with portfolio companies like Alibaba, Qunar, Didi, Grab, Airbnb and Zendesk, among numerous others. One of the most important things it did was to hire Jenny Lee, its Managing Partner based in Shanghai. Read our interview with Lee here to find out what she thinks about unicorns, her job, and her advice to entrepreneurs. (KrASIA)

Ele.me CEO: Competition with Meituan contributes to faster growth in food delivery. He painted a rosy picture of the state of his company and is expecting the new entity to grab 50% of China’s food delivery market in the short to medium term. (KrASIA)

Alibaba’s Jack Ma has a suggestion for the government. He believes that regulators should take a lighter touch when it comes to dealing with technology companies. Using artificial intelligence as an example, he thinks that the market should be the main driver of how these technologies should develop. (WSJ)

Chinese companies are investing in AI aggressively, according to an MIT-BCG report. These investments have also increased the need for the appropriate technology talents. Globally, executives are increasingly looking to AI to create new sources of business values. (SCMP)

Microsoft to set up Asia AI research branch in Shanghai. The firm’s new projects in Shanghai are focused on cultivating medtech, smart industrial park, smart home, and the fintech sectors. Future work will be on three main elements and they are big data, cloud computing, and deep learning. (Technode)

China’s farmers are now turning to viral videos to make a living. With more affordable and faster internet, more of them are using video streaming to sell their produce and live stream interactions help to verify the authenticity of the products that are sold. (Tech In Asia)

Ola, Indian online ride-hailing firm, raises US$50 million in financing. This startup has raised more than US$2.5 billion to date, and its total valuation now stands at US$4.3 billion. Aside from the battle with Uber in India’s ride-hailing space, it has also begun exploring other verticals and geographical markets. (KrASIA)

DocPrime, an Indian patient-doctor platform, secures $50m for city expansion. The firm will use the proceeds to foray into major Indian cities like Mumbai, Bangalore, Hyderabad, and Chennai. This startup offers a platform that allows visitors to book consultations with doctors or schedule a range of medical tests.  (TechCrunch)

Amazon is doubling down on its Alexa-powered devices. The company will be releasing at least 8 new voice-controlled hardware devices by the end of this year. These products mark Amazon’s first move into the home appliances space. (CNBC)

Apple accused Qualcomm of unfair patent licensing practices and both companies are now locked in a wide-ranging legal dispute. The issue now is whether the import of certain iPhone models that contain Intel Corp modem chips should be banned. (Reuters)

Yusaku Maezawa, a Japanese billionaire,  is attempting to be the first to return to the moon after close to 50 years. He is set to become the first ever private tourist to the moon via the Big Falcon Rocket (BFR) which Musk’s SpaceX is developing. (CNBC)