Today’s Tech Headlines: Niu aims to raise $1.5b at Nasdaq 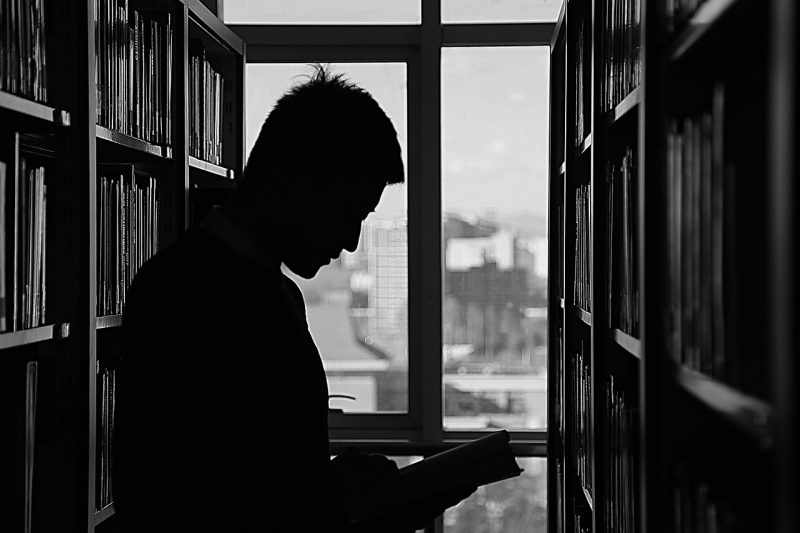 Online tour booking site Klook wants to tackle its next big challenge: converting walk-ins. We speak to Klook’s regional head of marketing Marcus Yong on why it makes sense to target walk-in customers and why his favorite Klook activity is a trip to Bhutan. (KrASIA)

Positioning itself as Vietnam’s answer to Grab and Go-Jek, ride-hailing startup FastGo is seeking to raise US$50 million in its Series B fundraising round to go head to head with its rivals, said CEO Nguyen Huu Tuat. (Deal Street Asia)

More details have emerged from the second day of public hearings by the Committee of Inquiry formed to investigate the worst cyber attack to hit Singapore so far. Hackers stole the personal data of 1.5 million SingHealth patients and the outpatient medication data of 160,000 of them, including that of the country’s Prime Minister. (Today Online)

Niu, an electric scooter startup out of China, has submitted its IPO prospectus to the US Securities and Exchange Commission (SEC). It is looking to raise up to US$1.5 billion at Nasdaq under the ticker symbol “Niu”. (KrASIA)

Two-year-old Block.one builds new products and tools that are designed for independent users for the EOSIO platform. It has raised about US$4 billion via an initial coin offering and has pledged to channel more than US$1 billion into startups that built on its platform. (SCMP)

China’s voice recognition and translation services provider iFlyteck has been accused of faking artificial intelligence translation when humans were the ones doing the work. While it is reasonable for iFlyteck to combine people with machines as AI technology is still at its initial stages, the problem lies in how the firm is promoting its products. (Technode)

Chinese startups can’t find the necessary talents for them to get an edge in autonomous technology, at least not in Beijing and Shanghai. They are now setting up R&D centers about 6,000 miles from Beijing. While this push into driverless technology is part of President Xi’s mission to make artificial intelligence a core pillar in China’s economic future, many of these Chinese startups and tech giants still require Silicon Valley’s knowledge. (Bloomberg)

India-based online ride-hailing firm Ola is currently in funding talks with South African tech and media group Naspers, Singapore state fund Temasek, and others to raise US$1 billion at a valuation of US$7 billion to US$8 billion. (KrASIA)

San Francisco-based P2P car-sharing marketplace Turo is set to expand to the UK. It will now be made available for everyday car owners and all vehicles rented by Turo’s pre-approved users will be covered by Turo’s insurance partner Allianz. (TechCrunch)

Tesla builds its own car carriers to solve its vehicle distribution woes. This news comes at a time when Musk, Tesla’s CEO, is under pressure to prove that he can deliver consistent production numbers for Tesla Model 3 sedan. (Reuters)

Amazon is now expanding its cashier less store Amazon Go beyond Seattle, the city where Amazon tests new retail and logistics models. While some of them never leave the city, the company is set on building more Go stores to Chicago, New York, and San Francisco. The use of independent contractors to deliver packages is another example of new models that have expanded the ‘testing’ stage in Seattle. (CNBC)