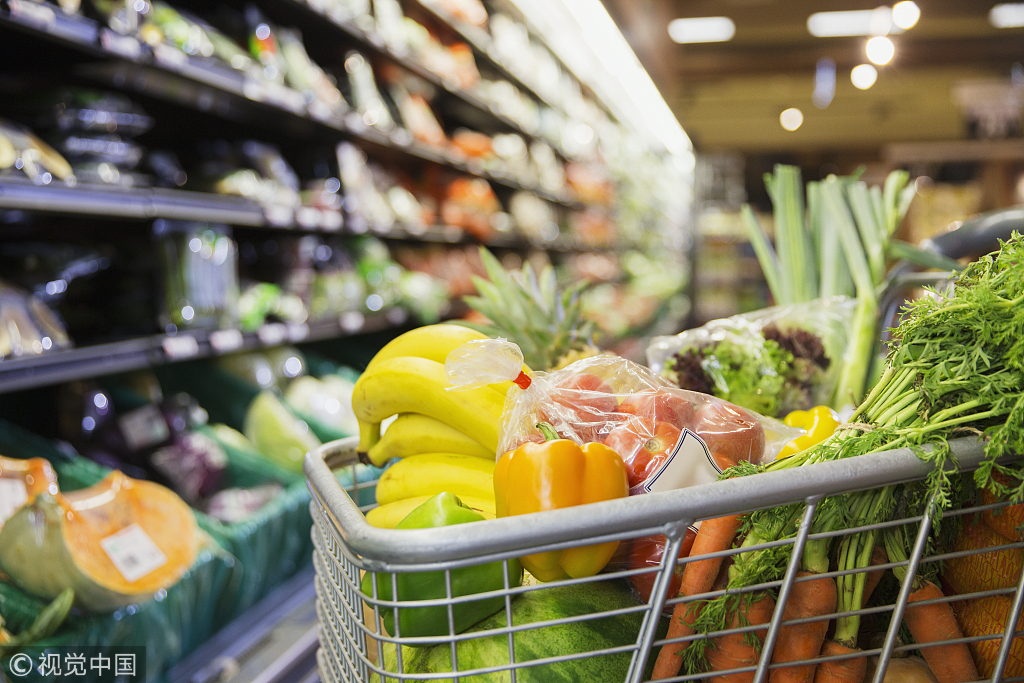 Insurance giant Ping An opens wealth management app to Singapore investors. Via the app itself, investments are split between ‘fixed term’ and ‘flexible term’. The app currently uses facial recognition and other procedures to operate necessary check on the investors spending on its platform. (KrASIA)

Even though there’s currently an online retail revolution going on in the region, physical retail is still a massive industry. Here are a few retail startups making waves in the region. (KrASIA)

Three failures mean nothing to this 20-year old. He is now off to start his new startup – Collab. With some of Singapore’s big names backing him up, the startup will provide an AI-powered platform to assist entrepreneurs in Singapore to find suitable co-founders for their early-stage startup. (e27)

Will XiaoMai be the next 7-Eleven? This company has launched their mobile delivery carts and their own convenience food kitchen. Xiaomai’s cart can be built in 4 hours, is designed for convenience food and is suitable for office workers. (KrASIA)

JD.com launches China’s first blockchain platform for electronic business licenses. This will allow every change, every update, and every transaction made by businesses on JD’s platform to be recorded. And it could just be the answer for China’s e-commerce players to tackle the new regulatory requirements when it comes to the issue of counterfeit products. (KrASIA)

A close look at Meituan’s business viability and challenges. The profitability dilemma did not stop the company from having a triumphal debut on the Hong Kong bourse, reaching a market cap of more than US$50 billion yesterday. (KrASIA)

Tencent Music downsizes upcoming US IPO by half. This latest update possibly reflects the dismal investors’ sentiments following Tencent’s recent trouble. The latter has witnessed a huge drop in share price and is facing increasing difficulties to monetize its popular gaming services. (KrASIA)

Xiaomi’s microfinance business has received its first long-term financing offer from the International Finance Corporation (IFC). The three-year loan offering will be used by Xiaomi to expand its lending business and will come from IFC’s own account. (Deal Street Asia)

CooTeck, China’s AI-powered internet firm, is now only looking to raise US$57million. This Shanghai-based firm will be using the IPO proceeds to further its R&D; invest more in big data analytics and artificial intelligence technology, and more importantly to develop new products and services. It is set to list on the NYSE under the stock symbol ”CTK”. (China Money Network)

A Hound believes in his own judgment, even when everyone is in doubt. And this is the key characteristics of investors behind the likes of Alibaba, Tencent, and Bytedance. (KrASIA)

Amazon Inc is now going to offer electronics maker a small chip even as it attempts to control smart homes of the future. This chip will allow human’s voices to command everything from fans, microwaves, to even coffee machines. (WSJ)

Facebook Inc will stop dispatching its employees to the offices of political campaigns to offer support ahead of elections. The social media giant used to provide dedicated assistance to strengthen relationships with top advertisers for free. (Reuters)

Liam O’Connor, Tesla’s VP of supply chain management,  is said to have resigned. This comes at a time when Tesla is battling volatile stock prices and production delays. Other high-ranking Tesla’s employees who have left include Dave Morton (Tesla’s Chief Accounting Officer) and Gaby Toledano, Tesla’s previous HR boss. (CNBC)

Startups are leaving Silicon Valley. It used to be the place where people go if they want to make it big in technology. Now the status quo is changing and other hubs have become more attractive. (Tech In Asia)