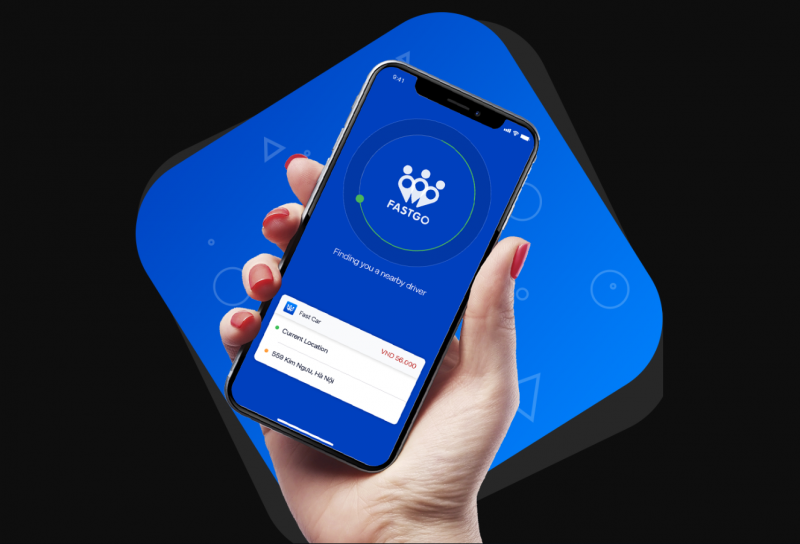 Grab and Gojek, both billion-dollar companies, might dominate most of Southeast Asia’s markets in ride-hailing. They are intimidating competitors, but some regional startups remain undeterred and ready to take their chances, believing they can carve an advantage out of being more local and nimble, and entering frontier markets ahead of the curve.

FastGo offers three core services – Fast Car (transportation with a private driver), Fast Taxi, which aggregates traditional taxi firms, and Fast Luxury, which offers luxury vehicle rides. It says its ride-hailing application was launched after three years of software development and incubation. In Vietnam, the app is available in 10 cities and has registered over 40,000 driver-partners. Both Grab and Gojek also operate in Vietnam, without having released specific numbers for the size of their fleets there.

Myanmar is a high potential market with rapid development in e-commerce, tourism, retail, and online economy and a population nearing 60 million people. According to Telenor’s Study ‘Realising Digital Myanmar’, the country leads ASEAN in terms of 3G/4G rollouts with 90% of the population living within range of mobile broadband.

Grab cautiously entered Myanmar in 2017, while Gojek has just begun its international rollout in Vietnam, Thailand, and Singapore. There are some local players in Myanmar as well, such as the recently launched GetRide. This relative blue ocean situation in Myanmar might be the reason for FastGo to focus its efforts in the country.

According to Myanmar Times, it plans to introduce its services in big cities with 2 million users and 100,000 drivers this year. FastGo’s Director Nguyen Huu Tuat said that this expansion is in partnership with Asian Sun Group, one of the biggest conglomerates in Myanmar.“We expect to become a part of Myanmar and a trusted partner,” he says as quoted in Myanmar Times.

In August, FastGo raised an undisclosed amount of funding from VinaCapital Ventures and the company is seeking a US$50 million Series B funding this year. It has ambitions beyond transportation, planning to develop a comprehensive on-demand ecosystem including food delivery and financial services, just like Gojek and Grab. After Myanmar, FastGo plans to expand to Indonesia, Philippines, Cambodia, and Thailand.