Deals | Perfect Timing for A Perfect Baby, Bemaner Tester Tells How Healthy is Your Tadpole 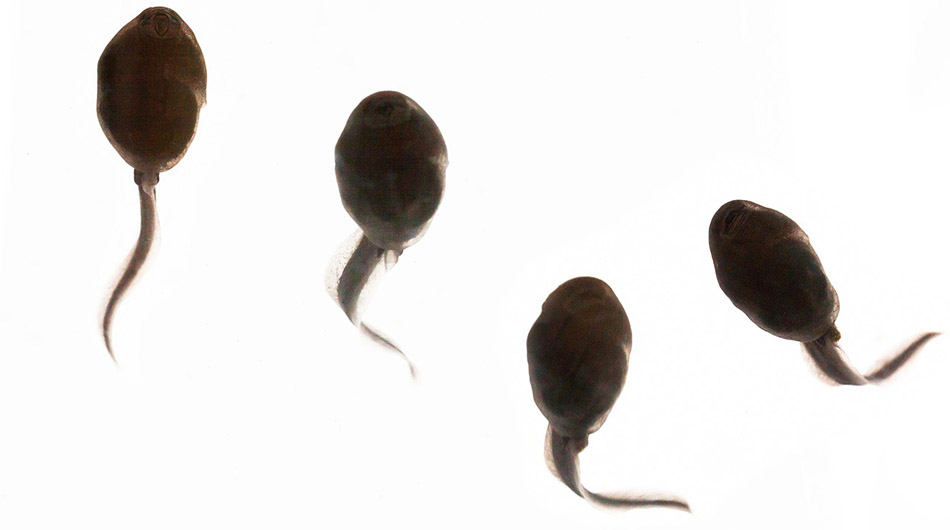 “In China, over the past two decades, only blood glucose and blood pressure meters have been accepted as home medical devices. A home is not a hospital after all, which makes the idea of introducing a slew of medical devices, especially wearable devices, into households sounds like nonsense.

However, sperm check really is an exception and it remains a blue ocean market,” said Zhuang Bin, founder of Bemaner.

While you see female pregnancy products basically everywhere, it is hard for you to find a counterpart to take care of your fatherhood.

The truth is sperm check is a technically demanding job. Not to worry, CreateCare Medical (创怀医疗公司) has unveiled a smart medical solution for the gentlemen. With the help of smart Bemaner (备男), you know how healthy your tadpoles are.

Researchers have pointed out that sperm quality acts as an important factor to fertility and health of the fetus, and it fluctuates drastically even for a healthy man. If you want to check it and determine just the right time, I bet you are more willing to do it at home instead of going through all the awkwardness and inconveniences in a hospital. But how?

To make it easy, you may regard a Bemaner home sperm tester as a delicate smart focusing microscope system. All you need to do is put the sample on the slide, align your phone camera with the microscope and shoot a 2-5s video, and upload it to the cloud server.

Bemaner’s computer-aided image identification software then analyzes the sample rapidly and outputs the whole package of indicators including the sperm count, motility, and pH value of semen. You can receive the test report on the APP within a minute.

To be honest, Bemaner is not the first in the world. Peer products include Seem Kit by Recruit Lifestyle from Japan, Trak by Sandstone Diagnostics and YO Clip by Medical Electronic Systems from the US, as well as We-check by 3i-Info Tech from China.

However, they are either not applicable to all phone models, or need manual focusing, plus some other flaws such as small field of view and inaccurate calculations.

According to Mr. Zhuang, Bemaner is actually an upgraded version of ordinary sperm testers currently available. It applies microfluidics, one of its core technologies integrated in its plastic slides, which enables the formation of a 7μm-diameter sperm observation window when you lap two pieces of slides over.

After a couple of easy steps, you can get crystal-clear, magnified images without manual focusing. What’s more exiting is Bemaner supports almost every smart phone equipped with a back camera.

Bemaner smart sperm tester has been on the market since November 2017.

Mr. Zhuang said that what appeals to him the most is the value-added services behind the mass pregnancy data in the future. Users only have to pay the main unit of Bemaner and all other consumables (e.g. plastic slide kit) are permanently offered free of charge.

According to China’s National Health and Family Planning Commission, married couples in their reproductive age are willing to have 1.93 kids on average, and 17.80 to 19.50 million of babies will be born every year in the future owing to the two-child policy.

Bemaner is expected to be the pioneer to vitalize home pregnancy testing market by tracking down user’s pregnancy data, and expand its services to prenatal screening and other tests in the years to come.

Mr. Zhuang Bin, founder of Shenzhen CreateCare Medical and director of the microfluidic routine blood analysis program of Chinese Academy of Sciences (CAS), once served as the marketing manager of routine blood analysis at Mindray Medical International. His core team comprises of experts in clinical applications of microfluidics and members from CAS, MIT, Abbott and other renowned medical care institution and enterprises.

By 2016, CreateCare has received 20 million yuan in an angel round from Sangel Capital and turned a profit in that year.