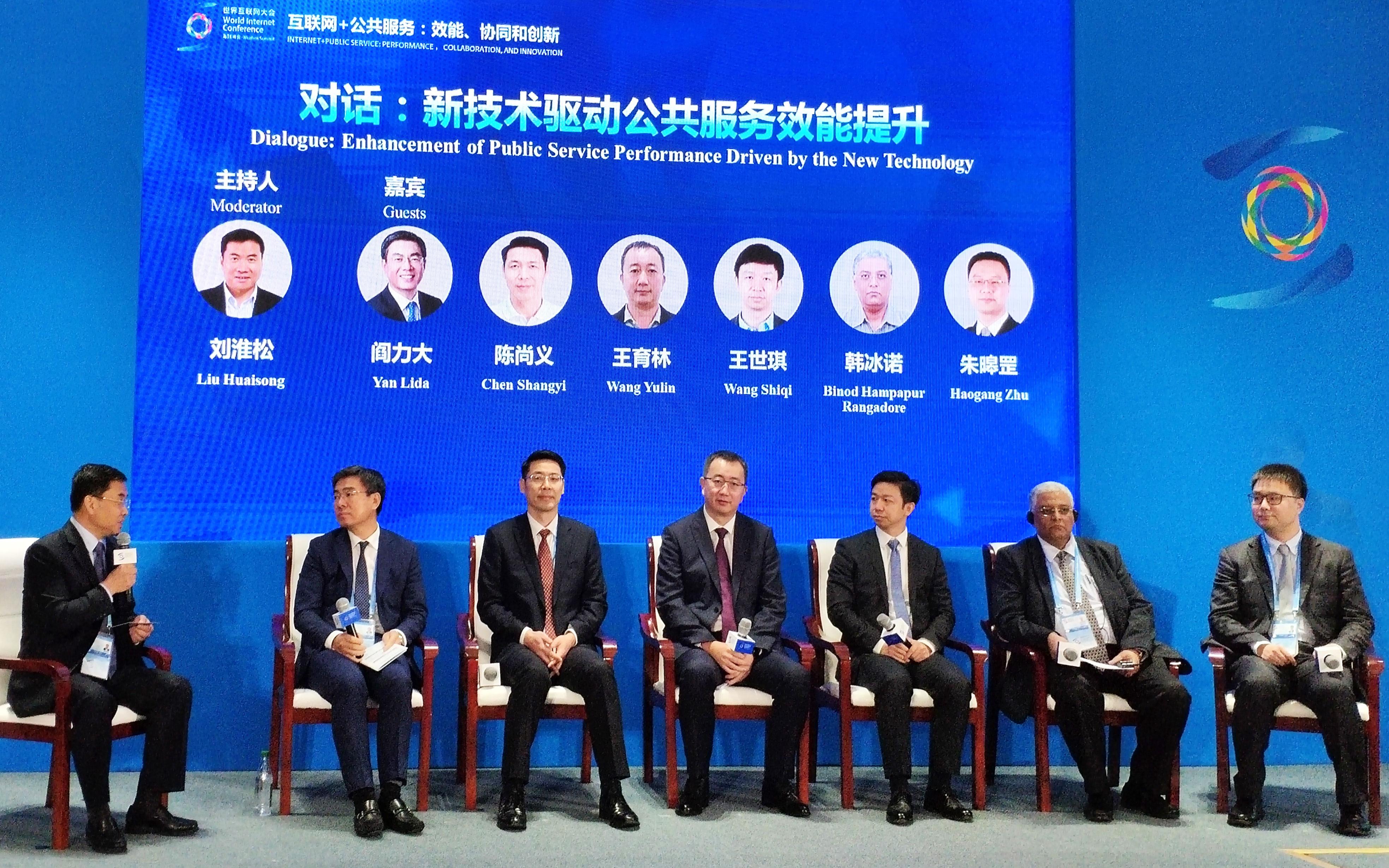 As China’s digital economy reaches the RMB27.2 trillion (US$3.91 trillion) mark, it hosted its fifth edition of the World Internet Conference in Wuzhen, China, last week.

Participants, ranging from venture capitalists to tech executives, attended the 3-day event to discuss a wide range of topics from how to deal with the repercussions of overly popularized social media – online hoaxes that not just took their tolls on lives but could potentially disrupt a regime, to how to build a more sustainable digital economy for the future.

Some of the notable attendees of the event include the likes of Neil Shen (Sequoia China), Jack Ma (Alibaba), Lei Jun (Xiaomi), Wang Xing (Meituan), etc.

However, it is also noteworthy to highlight that JD’s founder Richard Liu was absent from the event and this is just one of the no-shows that have been occurring since Liu’s arrest on rape allegation in the US.

The internet wave comes with unintended consequences – fake news, counterfeit products, and so on, according to Cao Guowei, CEO & chairman of Sina Technologies, who spoke at the event about how social media is a double-edged tool, and that it can be used to both alienate or bring people together at the same time.

He believes that Sina has the foundation and expertise to improve the algorithms to stem the flow of fake and malicious news; protect user privacy; strengthen data management policies in online platforms.

And he called for a concerted effort amongst the government, social media platforms, other internet-based companies to work together for a more sustainable digital economy built on the basis of social responsibility.

Sequoia Capital’s global executive partner Neil Shen Nanpeng sees China’s digital journey moving into the second half of the game, a stage that all traditional sectors are finding ways to integrated internet technologies, and practices like AI and big data into their businesses in a quest for efficiency, optimization, and ultimately, digitization.

In the first half of Chinese internet sector, online and mobile technologies have been permeating through consumers’ life, touching and changing every aspect of their daily lives, from the way of consuming entertaining contents online, to the options of dining.

Meituan: Digitizing the supply side

Neil’s idea was echoed by Wang Xing, Meituan’s founder, who said the event that the digitization on the supply side, referring to the businesses, is just getting started, while the same has pretty much completed on the demand side, or the consumers.

He also believes that a true digital economy, calls for the digitization on both the supply and the demand side.

Taking the food industry, as an illustration, the 800 million different restaurants in China each caters to the unique taste of consumers and it would be impossible for any tech businesses to disrupt them. However, what tech companies could do, is to use their advanced technologies to help bring the restaurant industry online.

Like all other major tech events, the role of artificial intelligence (AI) in the digital economy has become a must-have discussion.

Microsoft Global’s Vice President Shen Xiangyang, for one, is very bullish on artificial intelligence, believing that AI will be at the core of the next wave of innovations in the fields of medical field and transportation, just to name a few.

Xiaomi’s founder Lei Jun concurs, hinting that the company that truly understands the essence of AI will have a proper grasp of the future.

Another interesting point about technology’s ability to empower the poor to rise out of poverty. Pinduoduo’s founder Colin Huang is committed to that cause. For instance, his Pinduoduo now is helping Chinese farmers reach out to more consumers on the platform.