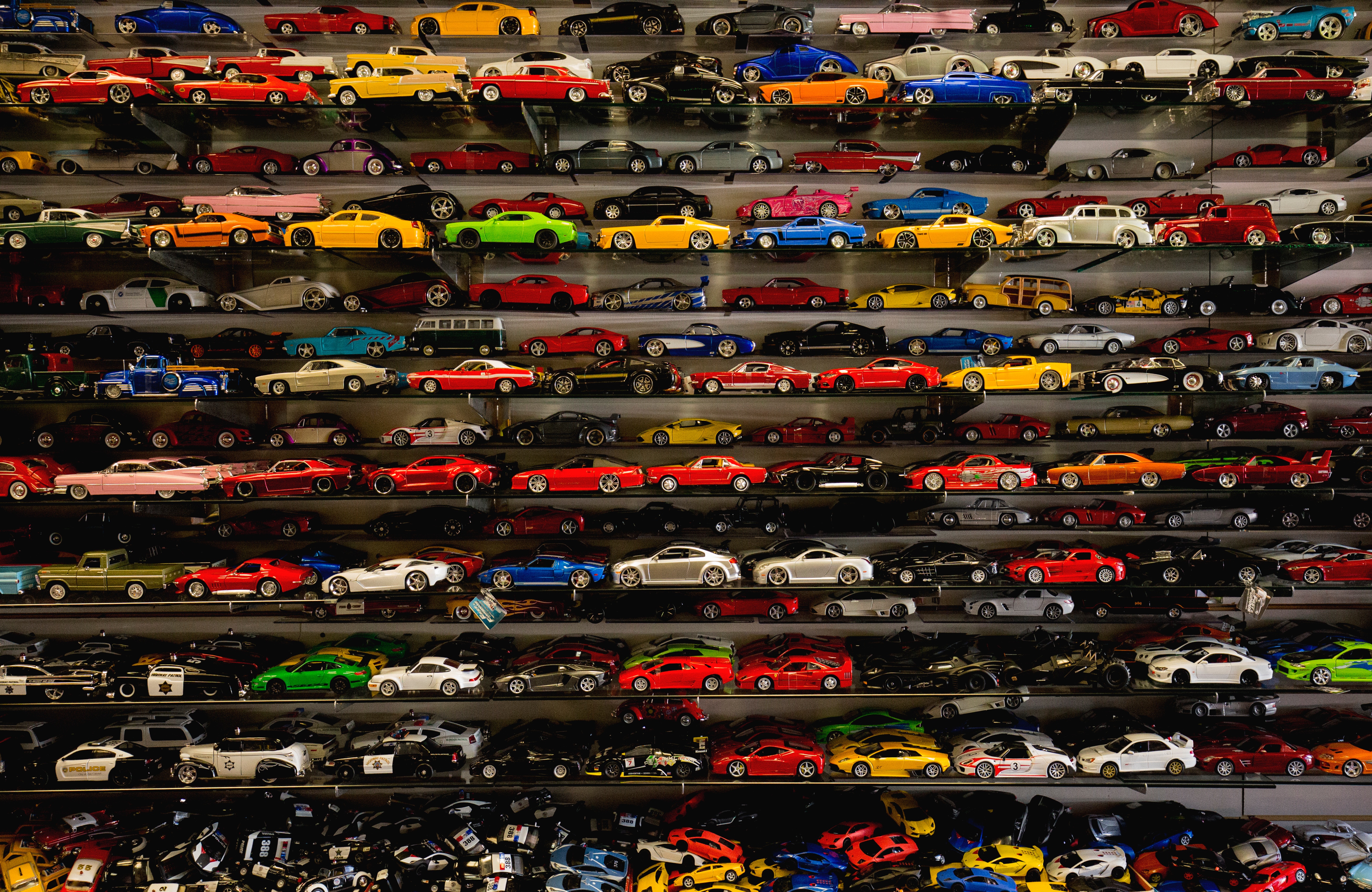 Less than 3% of Chinese auto consumers buys a new car using financial leasing in 2016, versus 50% in mature markets like North American over the same period, according to a joint report by Roland Berger and Jiayuan Capital on China’s automotive finance market, which reveals a new market to be tapped into.

There are two different types of financial leasing in the automotive market: direct lease and leaseback.

Some leasing companies adopt the “direct lease” model, through which the financers will still own the cars, just rent them out to consumers. However, the model may be a bit of a hard sell for consumers in China who have a strong view of ownership.

Huasheng Haoche co-founder Chen Peng Yun told 36Kr our parent company in an exclusive interview that in the future people will play down the importance of “car ownership”. And, he added, there are many new opportunities rising along the way towards that change.

The company targets young people aged 25 to 35 who are more receptive to the leaseback idea, and aims at lower-tier cities where car ownership is not high. Chen said that traditional auto retail channels do not cover these lower-tiered cities well. “Even if some 4S shops can properly cover the areas, the after-sales process is not perfect,” he said.

Recently, Huasheng Haoche announced raising US$210 million in a Series B round led by Crescent Group, with participation from Goldman Sachs, and existing investors JD Finance and Frees Fund.

The new financing catapulted the company to the unicorn camp, and pitted it against companies including Maodou and Tangeche.

According to Chen, the latest funding will be spent in areas including: Expanding direct sales channels, from the current 400 directly operated stores to 500 at the end of the year, and perhaps 800 to 1000 next year; enhancing operational efficiency and customer experience through big data and information; as well as developing the automobile aftermarket business and boost hiring efforts.

He revealed that the firm has been making profits since 2016, and that in the first half of 2018, the company grew by four times on yoy basis. The increase in business volume indicates that consumers’ growing acceptance of the leaseback concept.

On the other hand, for the leasing businesses, risk control is an inevitable problem.

Huasheng Haoche’s current down payment ratio is 10%. When asked about how to avoid bad debt risks with such a low down payment amount, Chen said that most customers will sign a three- to four-year lease, and after the end of the lease, the customer only needs to pay RMB 1 kuai (around US$0.14) to take over the ownership. Customers usually will pay the 1 kuai and buy back the car.

Lin Lin, managing partner at Crescent Group, which led the latest financing round, commented that Huosheng Haoche organically combines business models like direct procurement, direct sales, and leaseback to tap into small town markets through its both online and physical channels.